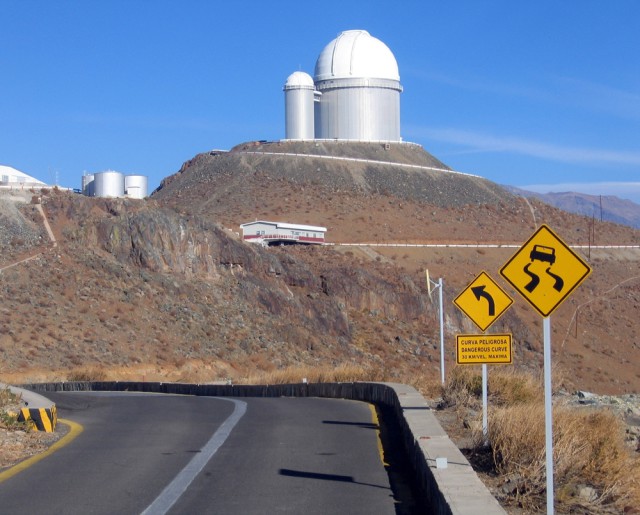 In my various travels, few times have I returned as impressed by a destination as from Chile, leaving me determined to go back again and again. Because this is one of those companies which shamelessly steals your heart, and can’t be gotten out of the system in one trip. A perfect example is Conguillío National Park, up in the Andes and blanketed with forests of exotic araucarias, coniferous evergreens whose pointy leaves, halfway up this long, skinny country.
Sunning my face on outside a restaurant in the Los Lagos region town of Entre Lagos after a lovely lunch of salmon recommended by its friendly chef herself. Between the flowers and other colours which would have made the impressionist painters of yore green with envy, you can look around you – at sights overlooking for example the lovely Lake Puyehue, for example – and think, this is truly paradise. 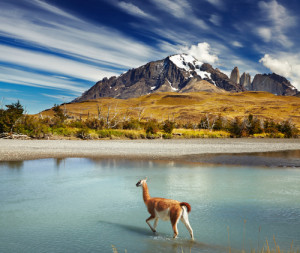 The lower central part of this country, called Sur Chico, is especially rich in dramatic scenery including lakes and volcanoes, and a hotbed of adventure tourism.

And then of course there’s the majestic far south of Chile, Patagonia, home to South America’s most amazing national park, Torres del Paine. The best access point is Puerto Natales and the spectacular “W circuit” of the park lasts four to five days (W because its peak-and-valley-filled route resembles that letter). And your heart will be joyfully racing when you find yourself hiking mighty glaciers such as Grey. Sure beats mind-numbing meetings and stupid emails back at work!

From capital Santiago, Los Lagos region capital Puerto Montt is less than a two-hour flight away – and another 15-minute drive from here takes you to laid back, low-slung Puerto Varas on the shores of Lake Llanquihue, which makes an excellent base for enoying the many local adventures available to all levels of skill and experience. And right outside town, you have access to natural wonders such as Osorno Volcano.

And it was at the Puerto Varas hostel where the enthusiasm of fellow travellers convinced me to hop a bus to nearby Cochamó Valley – especially enticing because it’s a little known and pretty challenging ride along narrow, vertiginous roads to an exceptional granite landscape that’s a magnet for experienced climbers.  The trail to La Junta is especially worthwhile, including a dip in its crystalline waterfalls. But another excellent local option here is to hook up with the friendly, highly competent mountain guides of the Puyehue and neighbouring Vicente Pérez Rosales national parks for adventures including hiking between the lakes and lunar-like landscapes at the foot of Osorno, as well as the 2,240-metre (7,350-foot) ascent of the Puyehue Volcano.

And a quick ferry ride off its coast is one of South America’s coolest islands – no not Rapa Nui, aka Easter Island, mega-cool though that is. I’m talking here about the distinctive Chiloé, with its famous houses on stilts, iconic wooden churches, mystical traditions, penguin colonies, and whale watching.

A four-hour drive north of here, lakeside Pucón in the region of La Araucanía, is another ideal spot for adventure activities and extreme sports – top stars being kayaking on Lake Villarricael and some pretty rad whitewater rafting on nearby rivers. 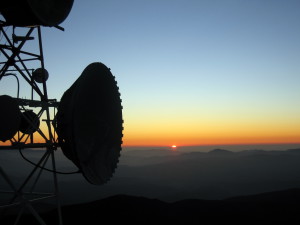 Now we turn to the semi-deserts of the country’s north, whose skies boast a clarity and visibility unique in the world. Up here in the Elqui Valley, for example, you can rent a bike and explore the route of the local distilled grape liquor pisco by day, then by night.  But then once night falls, the highlight is taking one of the local excursions to observatories such as Mamalluca and El Pangue, where whether you’re an astronomy geek or not, you’ll be blown away by the excitingly sharp views of extraterrestrial wonders such as Saturn and the constellation Scorpio. You can even overnight in an astronomy-oriented hotel called Elqui Domos, which includes a double-dome observatory to drink in as much of the gloriously star-spangled firmament as you desire.

Another wonderful area for stargazing is a few hours north of here, in the full-on desert Antofagasta region, whose main town San Pedro de Atacama, is home to a similar set of tours, observatories, and hotel Explora Atacama (though it is closed for remodeling till October 2016).