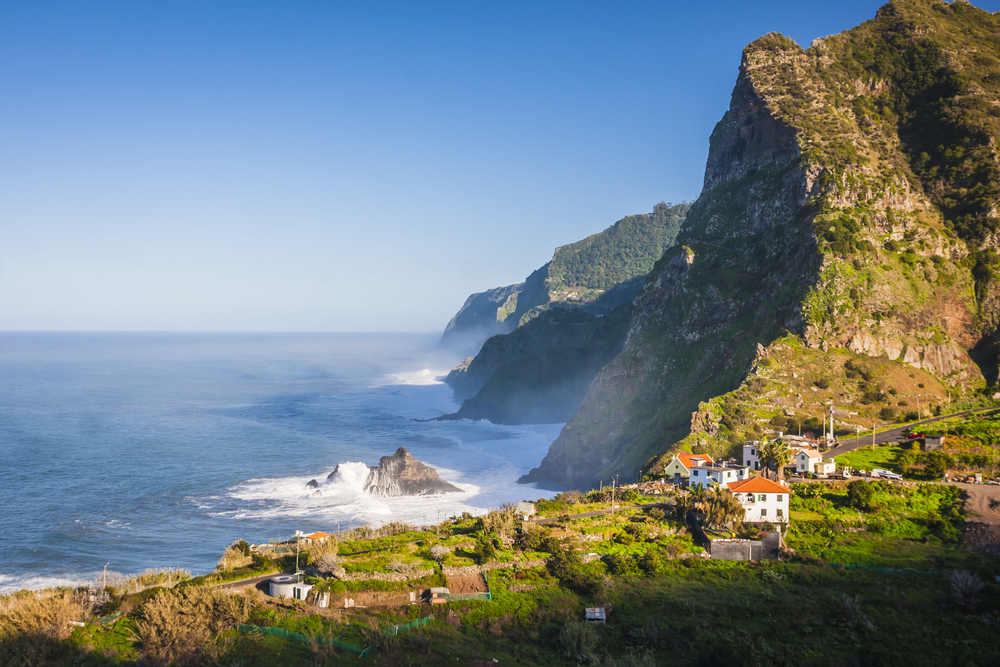 In a month when Iberia is launching more new routes, one of my favourites, starting this weekend, is to this lovely island outpost of Portugal, 1,076 kilometres (669 miles) out in the Atlantic. I covered the capital Funchal on this blog back in January, but that’s just scratching the surface of what the magical Madeira Islands have to offer.

Discovered by the Portuguese in the early 15th century, this mountainous archipelago is some 800 square kilometres (309 square miles) in area. Its name comes from the Portuguese madeira (wood) thanks to the subtropical rainforest that the original settlers found here. Naturally, they burned and hacked much of it away – of which you can still see evidence in the main island’s southeast, but its north is still wooded – in fact its primordial laurisilva (laurel) forests of evergreens and hardwoods are designated a UNESCO World Heritage Site.

In fact, nature in it various forms, along with the charms of historic villages and towns, is the main draw of these islands outside Funchal. Here are some highlights: 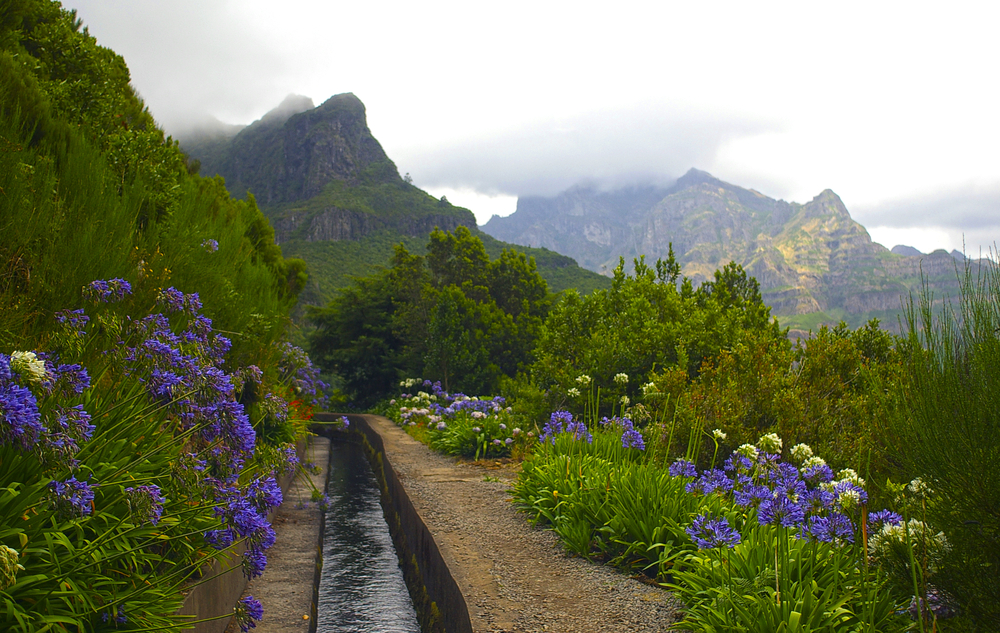 A good portion of the 2,000 kilometres (1,240 miles) or so of drainage canals and 40 kilometres (25 miles) of tunnels crisscrossing the south of Madeira island still supply water and hydropower, and alongside them, hiking paths afford mostly easy access to jagged mountain peaks (some cut into mountainsides) and dramatic coastline. 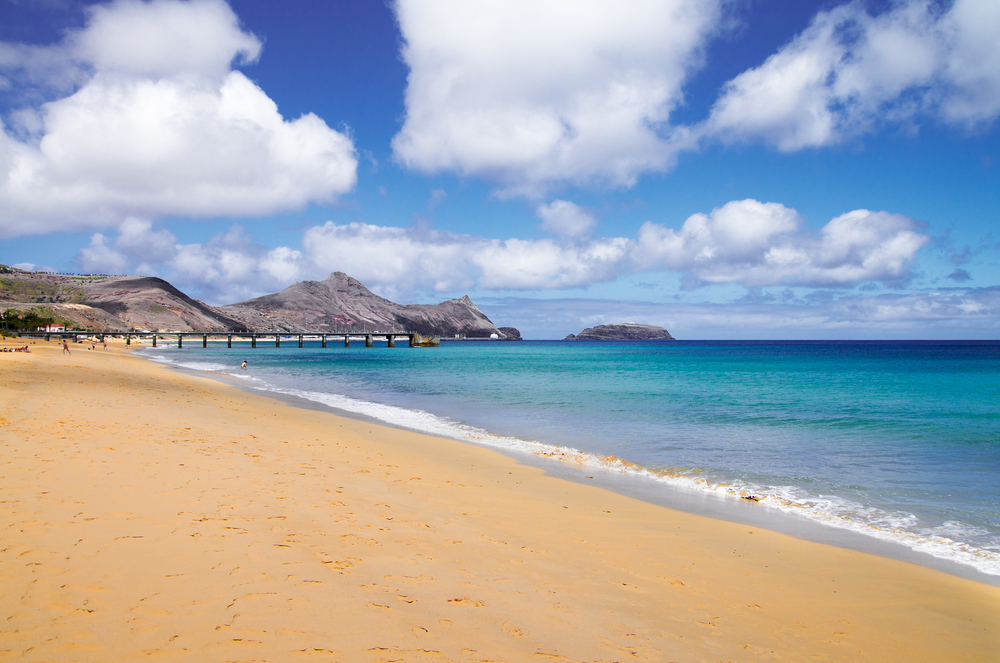 Perhaps the top-quality spot for beach bunnies is Porto Santo island, with a half dozen wide, sandy stretches such as Praia da Fontinha (above), Penedo, and Pedras Pretas. But there are also more than two dozen great strands – from developed to fairly wild, surf from non-existent to kicky – on Madeira island itself. 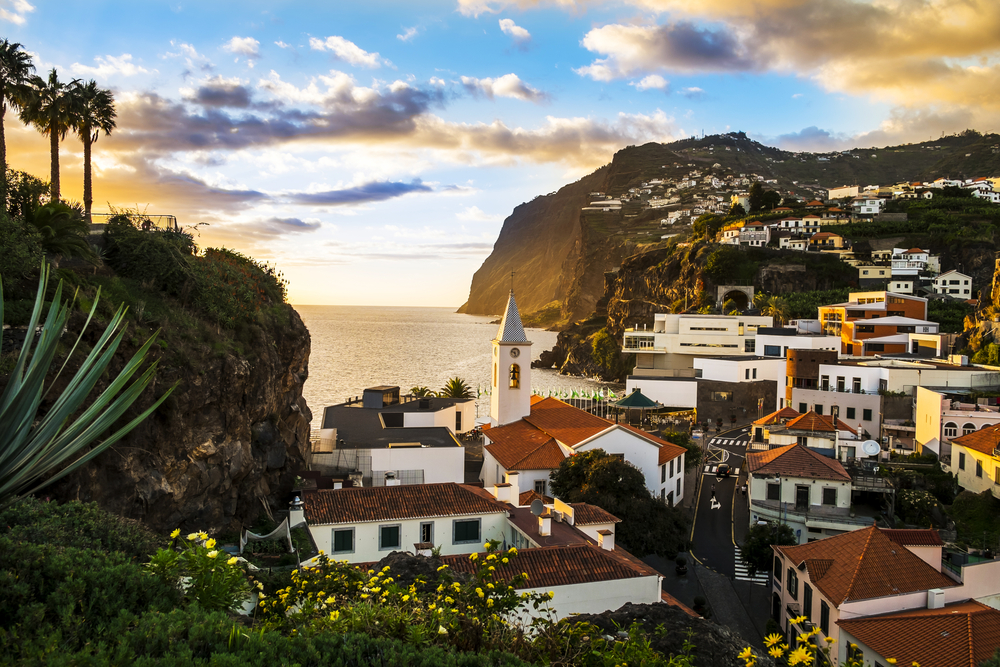 Charmers include Machico, Calheta, Caniçal, Porto Moniz, Porto da Cruz, and Câmara de Lobos (above, where Winston Churchill spent time painting during a 1950 visit between prime ministerships). Over on Porto Santo, the also picturesque main town, Vila Baleira, is home to the Columbus Museum and Home, the onetime island governor’s house whose Columbian connection is that he married a daughter of one of the governors and lived here for a bit.

On the popular excursions out of Funchal harbour, visitors can spot sperm whales as well as beaked, Sei, Bryde’s, and fin whales, along with various dolphin species including bottlenose dolphins, striped dolphins, and short-finned pilot whales. 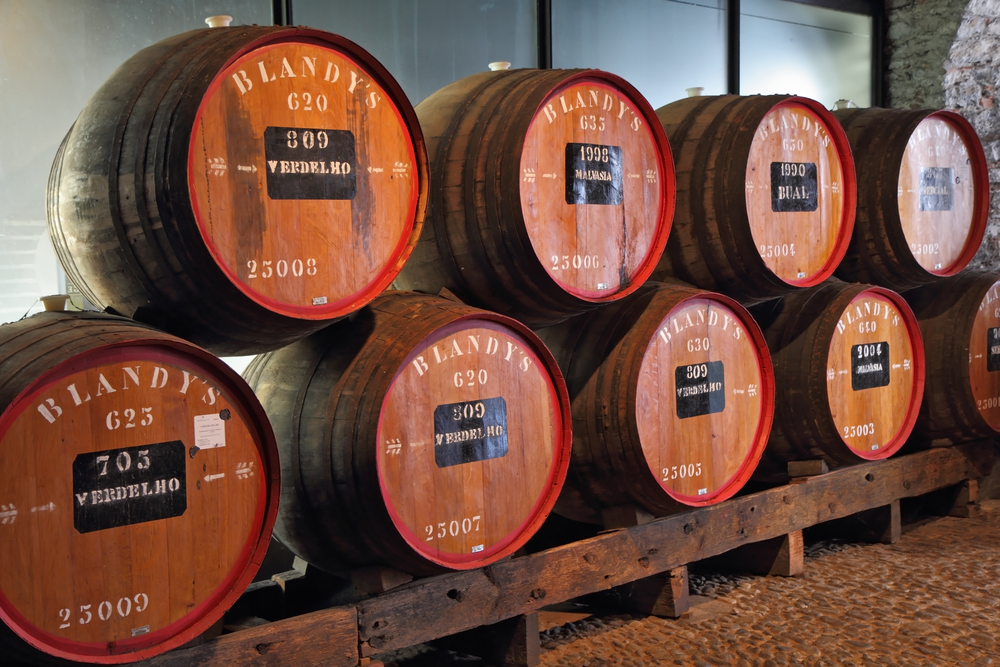 As per that saucy vintage ditty of my title (perhaps more familiar to boomers than those under 50), sweet madeira wine (also known back in the day as malmsey) is a classic whose fame stretches back centuries. You can visit wine lodges such as Funchal’s Adegas São Francisco (aka Blandy’s), more than two centuries old, for tours and tasting. 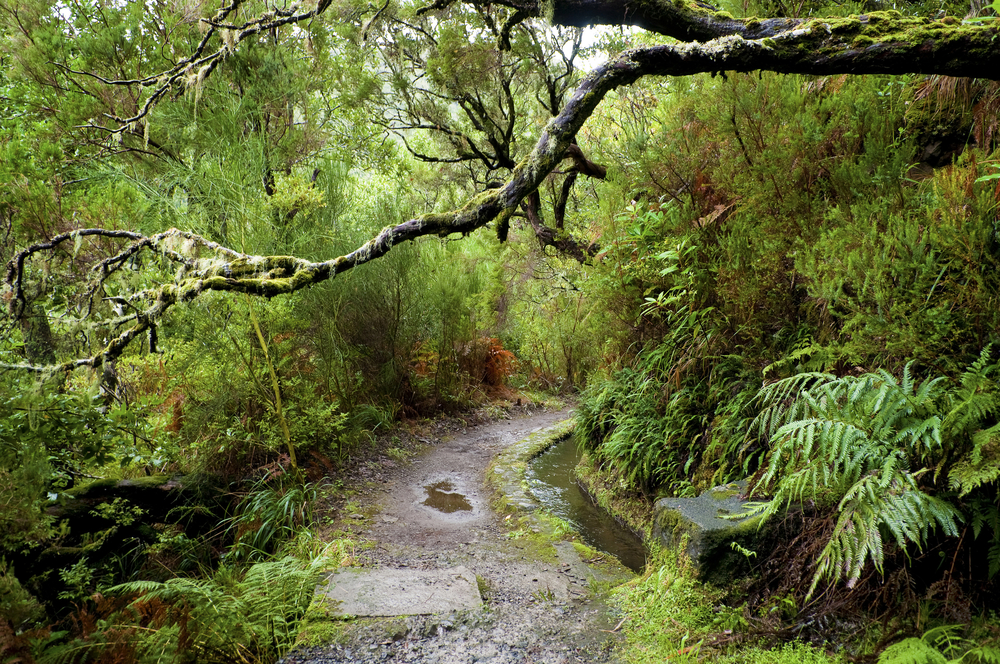 Closest to Funchal, the Ecological Park is centred around Areiro Peak, while in the north of Madeira island, you can get a good feel for the laurissilva forests (above) at Queimadas Forest Park and Ribero Frio Forest Park is famous for its gardens and walkways. The offshore Selvagens and Desertas islands are uninhabited nature reserves (the latter especially known for its sea lions). And marine reserves great for snorkeling and diving include Rocha do Navio off Madeira’s north coast and Garajau off the southeast coast (the first of its kind in Portugal).

Hawaii’s ukelele was invented by Madeira immigrants based on the guitarlike cavaquinho and rajão of their homeland. Aloha música!