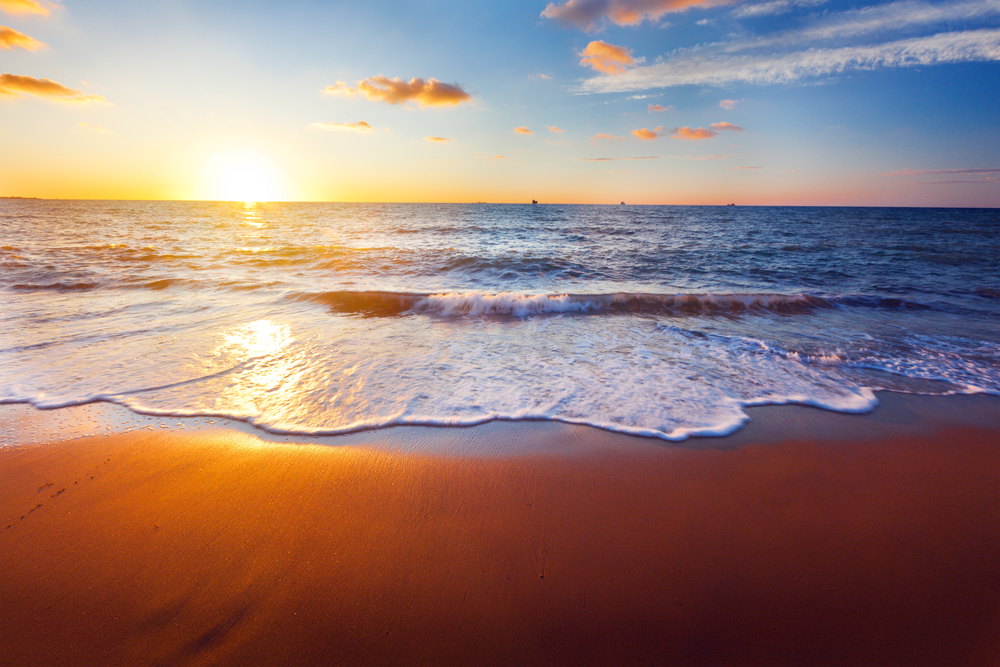 Summer’s upon us, and that means beach season in the northern hemisphere – what better time to consider the many beaches of Iberia’s back yard Europe. Since there are in fact so many, here’s just a tiny sampling of some of the very best – keeping in mind that criteria on what constitutes a fabulous beach vary hugely and very much according to tastes – so if you have any favourites not mentioned here, please share in the comments below! 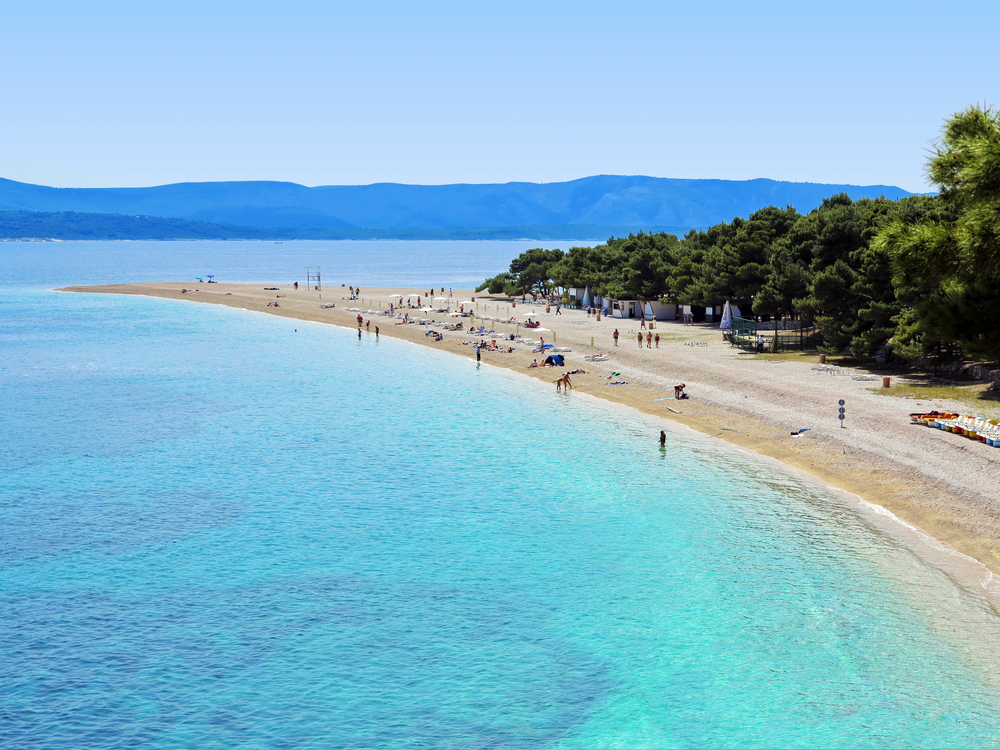 The long Dalmatian Coast, studded with historic cities, towns, and islands such as Hvar and Korčula, as well as luscious beaches, has attracted generations of Europeans to its sunny shores throughout the year. Among the deservedly best known is Zlatni Rat, a lovely little sandbar of smooth white pebbles near the town of Bol on the island of Brač near Split (fun fact: the westernmost end is clothing optional). It can get pretty packed in summertime, though, so if you’re looking for something a bit less touristy and more laid back, head right back onshore across from the island to the town of Brela, near which are a series of sandy, pine-fringed, hideaway coves with crystalline surf, such as the Blue-Flag Punta Rata. For more of the Ibiza-style party vibe for which this coast has also become increasingly famous, boogy on over to Zrće (also Blue Flag) on Pag Island north of Zadar, with a trio of nightspots where you can party in your swimsuit. 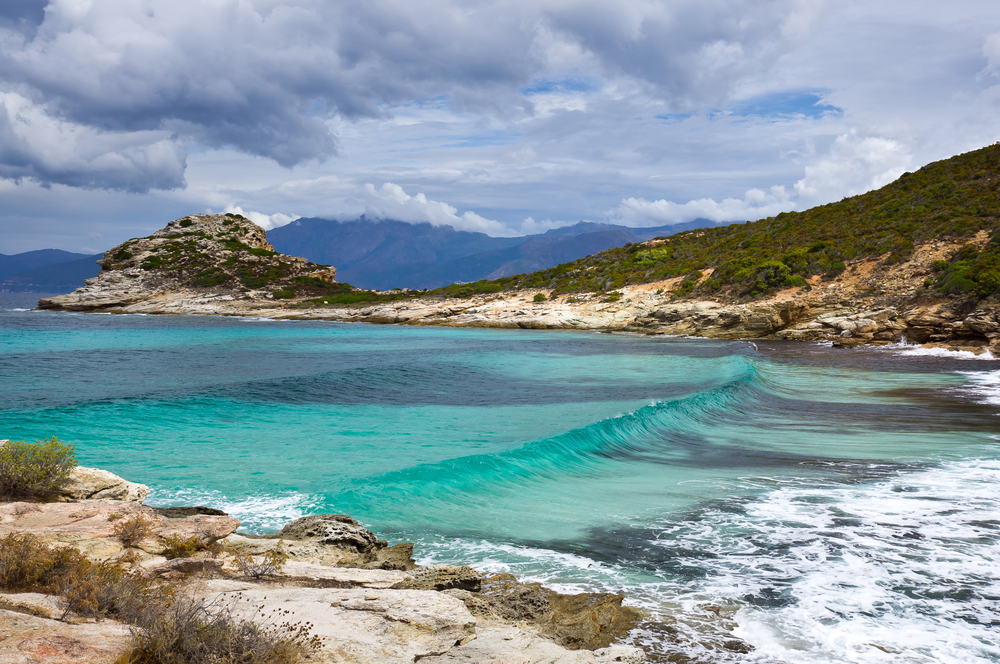 One of the classic original beach resorts of France (and all of Europe, for that matter) is Biarritz, on the coast of the French Basque Country, and it’s still going strong today with a mostly upmarket crowd who flock to its Grand Plage, grande-dame hotels, and elegant casinos. But these days they’re also joined by the young surfing set – meaning you can find more affordable eats/sleeps here, as well.

Then of course there’s the French Riviera, a pulchritudinous parade of plages, most famously the glamorous household names like Saint-Tropez and Cannes (along with less aggressively chic city strands like Nice’s). But although I’ve had my share of fun on these, these days my preferences run toward less of a “scene”, and so I’m quite partial to the limpid green waters of Calanque d’En Vau near the ancient fishing town of Cassis (known for its white and rosé wines). The in-town Plage de la Grande Mer is quite nice, but a bit crowded in season; much less so are the calanques, dramatic limestone cliffs nearby, many of which shelter lovely little beaches best accessed by boat from town. Another capital Côte d’Azur choice is the three Îles d’Hyères, between Toulon and Saint-Tropez, with pristine, white-sand strands such as Porquerolle’s Plage de Notre Dame and Plage de la Galère.

Speaking of islands, another good one to consider is Corsica, whose most famous beach is probably the hill-and-pine-backed Palombaggia on the south coast near Porto Vecchio – two kilometres (1.2 miles) of tawny sand and calm waters, but packed in the summertime. Often less so is Plage de Saleccia, near St-Florent on the north coast, which boasts a long stretch of blinding white sand and turquoise waters (yes, it’s not exactly deserted in high season either, but you can at least find an uncrowded bit to lay down your towel).

Finally, generations of French families (and of course Brits from right across the English Channel) have loved the beaches of Normandy and Brittany in the summer, and all that love can make resorts like Trouville, Dinard, and Carnac feel a bit overrun in high season. One of my other, more laid-back favourites is a tiny islet called Île Vièrge, off Brittany’s Finisterre coast town of Lilia and reachable by boat April through September. The pristine beach out here is Mediterranean in feel, and offers the added bonus of Europe’s tallest lighthouse, open nearby for visit. 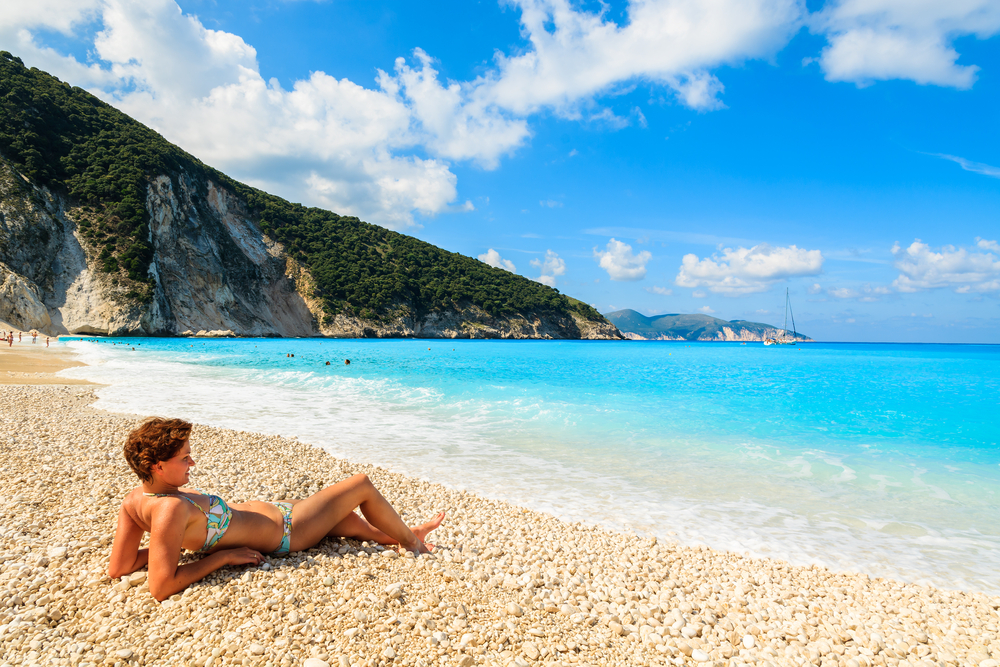 With its extensive coastline and of course all those islands, Hellas is another sandy wonderland where it can be quite tough to choose. White sand or black volcanic? Family, party, castaway? The choices, the choices. Well, I’m sharing several of my favourites, knowing that I may be dissing dozens, perhaps hundreds more worthy contenders. Συγνώμη (sorry).

I’ll start in the Ionian Sea islands with craggy Kefalonia’s Myrtos Beach, a two-kilometre (1.2 mile) arc, set amid dramatic hills, with cerulean waters and made up of small, round limestone pebbles that actually feel kind of nice. A similarly pebbly, castaway dazzler on also Ionian Lefkada is Egremni, which is usually quite uncrowded thanks to being off the beaten track (though there’s a proper road to get here, of course). For something a little sandier, try Navagio, a sandy cove on the southern coast of Zakynthos which, hemmed in by high cliffs and reachable only by boat, feels like a location out of a Pirates of the Caribbean movie.

When on the other hand I feel more in a party kind of mood, there is of course nothing like Mykonos, where sandy top strands include Paradise Beach and Super Paradise Beach (youthful crowds, lots of beach parties), while one of the island’s largest strands, Elia Beach, has a gay as well as a nude section.

This is the first in a series of best Iberia destinations beaches. Click here for Italy/Portugal/Spain/Turkey.