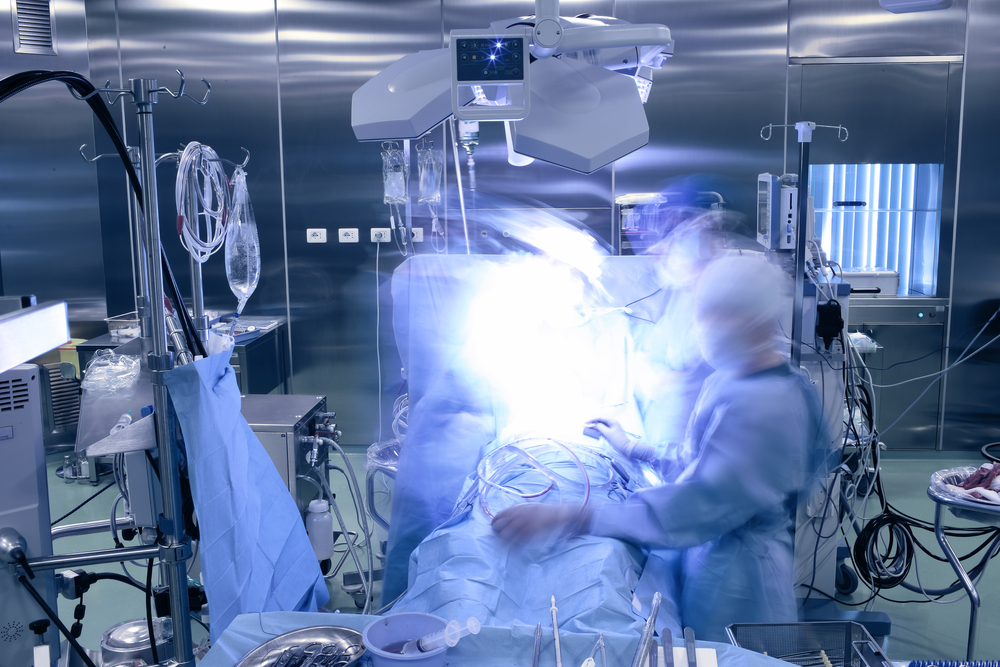 The phenomenon of venturing far afield to seek healing actually has a long – even distinguished – history. Epidaurus, the sanctuary of the god of medicine, Asklepios, was a famed pilgrimage destination in ancient Greece, and in 18th- and 19th-century Europe it became fashionable to travel to spas and sanitoriums in search of  treatments and mineral waters for a variety of ailments. Then there’s also the centuries-old tradition of pilgrimages to religious shrines such as Lourdes, thought by many to effect cures physical as well as spiritual.

But it’s only been in the past couple of decades, spurred by rising health care costs in the more developed countries of the world and selective improvement of facilities in the developing world to cater to them, that medical tourism (from traditional, non-invasive-type “wellness” treatments to major surgery) has taken off in an unprecedented way. A  complex and extremely varied field, it’s now estimated to be worth at least $3.4 trillion annually, and with no decrease in popularity in sight.

At the traditional end of the spectrum, tens of thousands spas litter the landscape. Europe’s traditional water-cure destinations remain popular, such as Spa, Belgium (yes, that’s where the word came from), the Czech Republic‘s Karlovy Vary, and Baden-Baden (Bath-Bath!) in Germany. In addition to drinking and bathing in the mineral waters, some of these offer sometimes dubious treatments such as “pneumo puncture“, injecting carbon dioxide under the skin (ouch) to supposedly improve blood circulation, relieve joint pain, and have a “beneficial effect” on internal organs.

And these classics have been joined by 21st-century updated wellness centres – beyond the luxury spas with their massages and facials, self-styled “medical spas” like Spain‘s Sha Wellness Clinic outside Benidorm, which put a more “scientific” patina on a variety of natural techniques from various cultures.

A little needle action here and there notwithstanding, these kinds of holidays are a different animal from true medical tourism, however, which involves actually going under the knife. Most of the time, as mentioned above, this involves people from the developed world travelling to less developed countries for procedures such as  cosmetic surgery, dentistry, and heart surgery, with popular destinations including Costa Rica, India, Israel, Mexico, Thailand, and Turkey; Brazil and Colombia also have something of a speciality in plastic surgery, while in others such as India it’s fertility and even surrogacy.

There can be real advantages to heading abroad for an operation. These days, reputable institutions such as Bangkok‘s Bumrungrad International Hospital and San José‘s Clínica Bíblica are staffed with world-class doctors, nurses, and technicians, many of whom have trained in Europe, the USA, and Canada, and which receive board certification from respected organisations such as the United Kingdom Accreditation Service, the U.S. Joint Commission, and the International Society of Aesthetic Plastic Surgery. Many of these institutions are also set up to world-class – even luxury – standards, yet procedures cost a fraction of what they do back home – depending on your insurance. (And in some cases, medical tourism procedures are covered by Britain’s NHS as well as some U.S. insurance providers and employers.)

Having said all that, there remain downsides, as well – even risks. Physically, for example, though there is usually a recovery period built into a medical trip, still, taking an airline flight (especially a long one) so soon after surgery does present the potential for complications such as deep vein thrombosis – even deadly embolisms.

Potentially even more problematic can be the follow-up. Once you’re back home, if anything goes wrong (when good nose jobs go bad!), you may have little recourse with the facility that did the procedure (though some of the more reputable institutions will provide it – even so, it can mean the additional expense and inconvenience of return travel). And First World doctors have traditionally been reluctant to accept the task of “fixing the mistakes of others”, in part because of liability issues; this, however, may be less of an issue in 2015 than in years past, in part because the phenomenon has become so much more common. And some of these issues have also led to the rise of organisations such the London-based Medical Protection Society, which works with both patients and healthcare professionals in providing advice, representation, and even damages in cases of negligence.

Cutting (so to speak) to the bottom line: there’s a lot of “on the one hand/on the other hand” that comes into play here. So while medical tourism can indeed be a high-quality-yet-affordable option, it means doing a good deal more homework than perhaps you even would back home. Fortunately, in addition to myriad health-tourism companies there are various national and international agencies which offer cautions, guidance, and resources, such as the U.S. Centres for Disease Control.