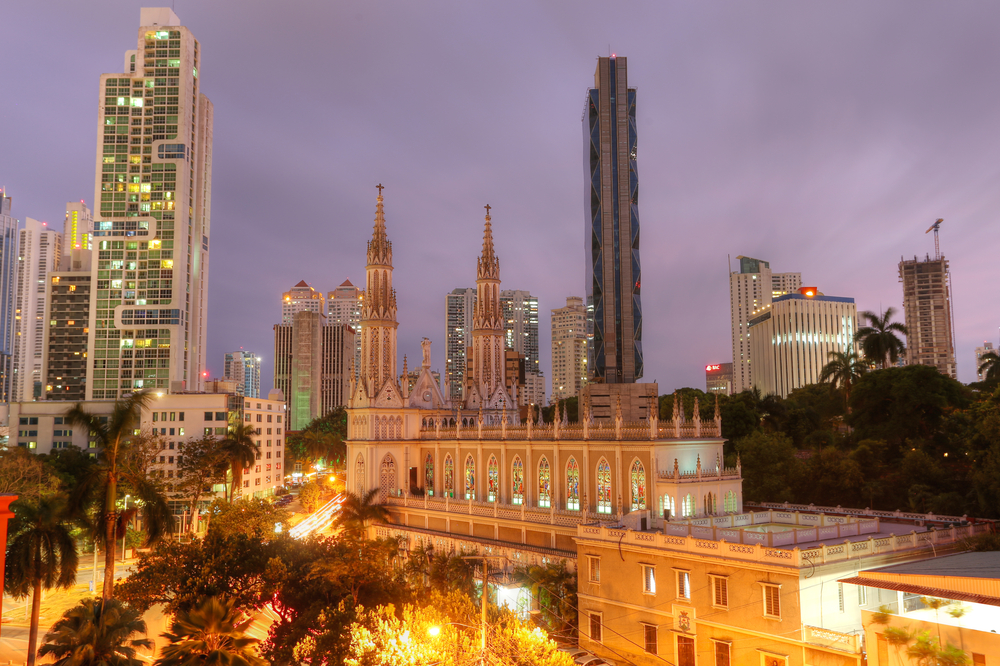 Partially, this is a function of wealth – thanks to industries like banking, import/export, and retain, there’s a lot of dinero sloshing around this highrise-heavy metropolis on the Pacific Ocean end of the Panama Canal, which adds up to a multitude of cultural, dining, shopping, and even gambling options. 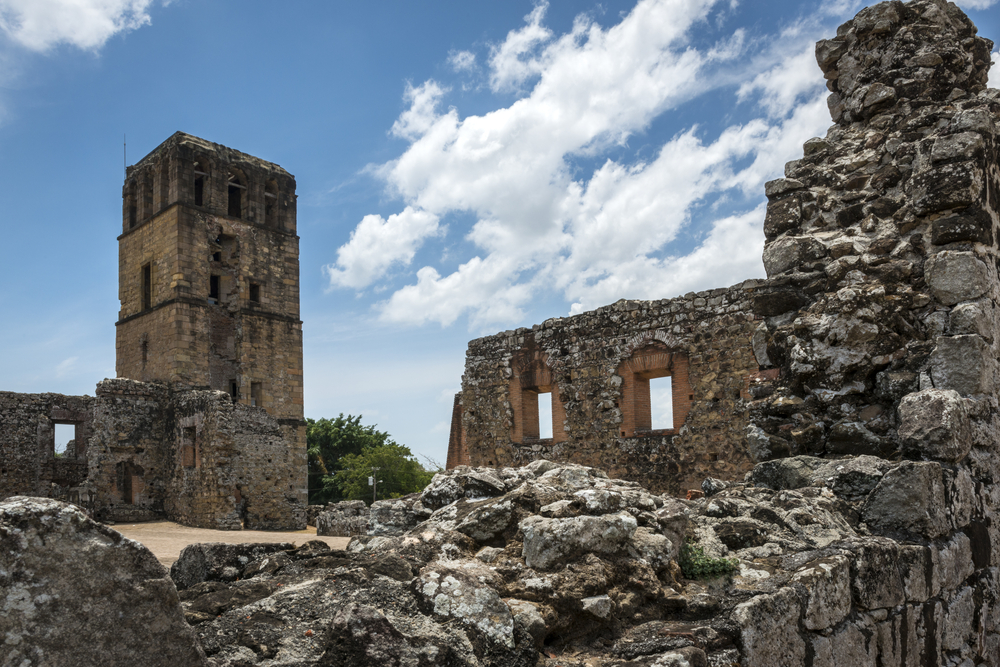 But Panama City also has plenty of heritage to lure visitors, starting with the ruins of Panamá Viejo (above), the original city founded in 1519 but abandoned in the 17th century after an earthquake and later a pair of fires (one ignited during a raid by English pirate Henry Morgan). Today it’s a rather evocative site of ruined brick structures, and you can climb the tower of the old cathedral. 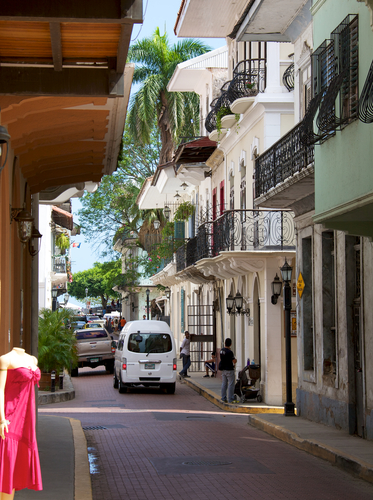 The other historic district, the Casco Viejo (left), is where the city was re-established in the 17th century, and with its cobblestone streets and gracious architecture, today it is one of the great Spanish colonial quarters of the Americas, on a par with Cartagena, Old Havana, and Old San Juan. Ironically, though, it had devolved into a slum until just a handful of years ago. These days, gentrification and renovation have made it a delightful place not just for sightseeing (don’t miss the Catedral Metropolitana, the Interoceanic Canal Museum. and the early-20th-century National Theatre). The Casco Viejo is now also full of hostelries (from the simple to the hyper-luxe), restaurants, and watering holes.

Another good destinations for dining and drinking, by the way, is the Amador Causeway, which connects the city to a trio of small islands including a marina from which you can take a variety of excursions, including one no visitor should miss: to the Panama Canal. You can take a boat trip through a portion of the canal, or head out to one of the visitors’ centres along the canal at the Miraflores Lock, the Gatun Lock, and near the Gatun Lock, the Expansion Observation Centre, which focuses on the ginormous canal expansion project slated for completion later in 2015 and which will allow for the passage of ships three times the current maximum size.

Also along the Amador Causeway, the latest addition to Panama City’s tourist offerings, opened in 2014, is the Biomuseo (right), an interactive, multimedia museum of biodiversity that also holds the distinction of being famed architect Frank Gehry’s first project in Latin America.

All that, plus day trips to nearby spots like Gamboa nature preserve and El Valle de Antón (a community and rustic attractions in a meteor crater), make Panama City a fetching, diverse experience indeed, even if you don’t get out to, say, Bocas del Toro, some of the unspoiled islands, and other cool places elsewhere in the country (about which this blog will be posting more soon, stay tuned!).

Best Iberia fares from the UK, from Spain.