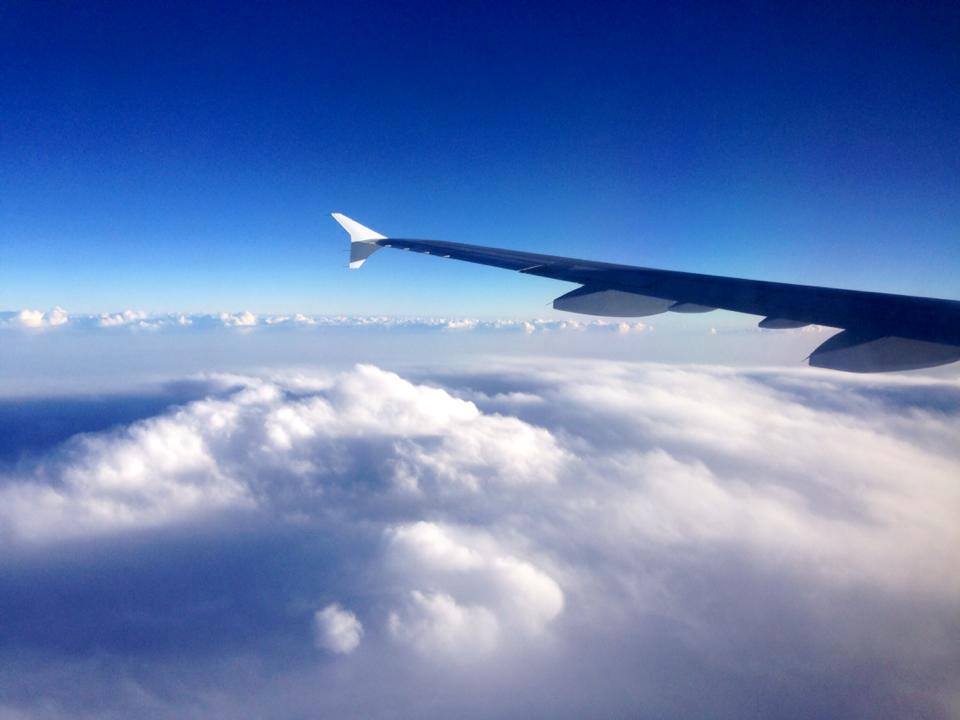 To feel emotionally safe, you need to feel physically safe. Though flying is one of the safest things you can do, you need to have a good sense of why it is so safe, you need to know how controlled airline flying is. So it helps a lot if you can become a lay expert in how flying works.

Start with the engines. Some believe that if the engines fail, the plane will fall like a rock. There are two reasons why that isn’t true. First, imagine your car has two engines. If one quits, you could keep going with the other engine. Second, the plane is basically a glider that instead of staying in the air by gliding, is pushed forward through the air by the engines. Even if – and this is far outside the realm of probability – both engines were to fail at the same time, the plane would perform as it does during a normal descent. On every descent, the engines are at idle. If both engines were to shut down, the plane would glide just as it does on a normal descent.

It’s easy to think that if anything goes wrong, the flight is doomed. It just isn’t that way. Here’s why. Some things, such as the wings, are far too strong to break. And, anything that could possibly fail has a back-up. An airliner has two, three, even four of everything needed for normal operation, and each is tested before flight. Flight begins using the primary systems. As the flight progresses, if any primary system begins to operate outside of normal parameters, the plane automatically switches to an identical secondary system. If the secondary system restores normal operation, the pilots are not even informed until the plane is parked, so that the primary system problem will be reported to maintenance.

Ask an airline pilot whether he or she feels safer in the cockpit of an airliner or behind the wheel of his or her car. You will always be told the cockpit. This is because pilots have far more control in the air than on the ground.  We’ve been flying planes for more than a hundred years – we know the drill very well by now. When there has been an accident, the cause has been determined and a fix put into the system to keep that from happening again.

When you consider all the safety systems and backup systems built into the plane, it’s hard to imagine how an accident is possible at all. Accidents are rare because for an accident to happen, in most cases something has to happen that has not happened even once in the previous hundred years.

For more details about how an aircraft works, click here.