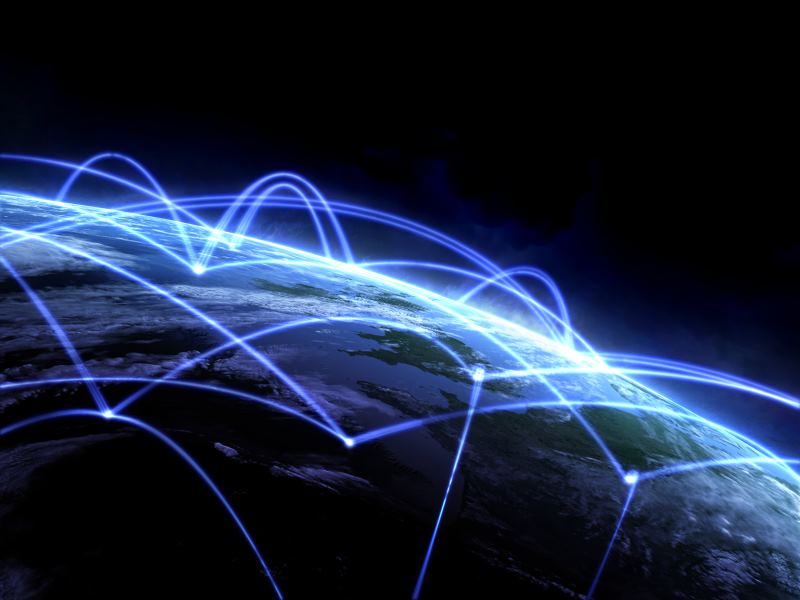 Most everyone who’s travelled across three or more time zones have experienced jet lag, aka “desynchronosis”, the cluster of symptoms including feelings of drowsiness or lethargy, and a tendency to fall asleep during the day, inability to fall asleep at night, and waking up too early in the morning. It may be associated with physical symptoms that result from having to stay awake when your body tells you it’s bedtime. It can also result in difficulties in thinking and concentrating that can impair efficiency and judgment.

Most of us end up just grinning (or grimacing) and bearing it, while others resort to a variety of remedies that have come on the market, such as the hormone melatonin. But these are sold in the U.S. (as well as extensively in Europe and elsewhere) as an unregulated supplement, thereby providing no assurance of drug dosage or quality, and placebo-controlled trials of melatonin for the treatment of jet lag have yielded unclear results even though some users swear by it.

Instead we will focus on how to use the primary “zeitgebers” (time-signals) of light and darkness to shift disrupted circadian rhythms. Jet lag severity depends on several factors, most importantly the number of time zones crossed. Our bodies easily and quickly adapt to one- or two-hour changes in our sleep and activity cycles, but on flights across oceans and between, say, Europe and Asia, severe and lingering symptoms may result. In one study it took travelers who crossed this number of time zones an average of 12 days before they recovered completely from their jet lag.

A second factor is the direction of travel. Travellers flying eastward tend to have a harder time adjusting to the new time zone that those travelling westward. Going east, you need to set your watch ahead to a later time, night will come sooner than in your time zone of origin, and you’ll need to go to sleep earlier and wake up earlier than if you hadn’t taken the flight. For the first several days after arrival, though, your body rhythms will tend to make you want to go to sleep later and wake up later than those living in your new time zone. So it’s necessary to shift your rhythms earlier to bring them in sync with the new time zone—and the sooner the better. It’s more difficult for most people to go to sleep earlier than usual than it is for them to stay up later, which is necessary when one travels in a westerly direction. The body’s clock has a rhythm of its own. Even if you were to stay in a dark cave for many days without any access to the outside world and without knowledge of the time of day, the body clock would continue to dictate a pattern of sleeping and waking in a rhythm of slightly longer than 24 hours. It is this tendency for our intrinsic rhythms to exceed 24 hours in length that makes it easier for people to shift their rhythms later rather than earlier and to adjust to westward as opposed to eastward travel. If you were completely isolated from all external time cues, your biological rhythms would, over time, drift out of sync with the daily rhythms of the outside world. Under normal circumstances, these rhythms run in sync with the 24-hour day-night cycle because environmental influences, especially light and darkness, reset the clock each day and keep them in harmony.

To shorten the process of adjustment to local time, we can take advantage of what we know about the influence of internal time cues on our clock and their effects on our biological rhythms.

The Importance of Light and Dark

Exposure to light versus darkness at different times of day results in different degrees of change in the biological clock. Based on early research of this principle, Drs. Alfred Lewy and Serge Daan used their predictions about the effects of bright light on human circadian rhythms to modify the symptoms of two individuals who travelled to Europe nine time zones from the West Coast of the United States. They treated one with a carefully timed regimen of light and darkness that was intended to enhance adaptation to the new time zone, and the other with a regimen calculated to delay adaptation. Their predictions were borne out when the first of the two subjects adjusted to the new time zone within six days, whereas the second took more than 12 days to adjust. This essay follows the timing principles developed by Lewy and Daan (though other regimens may also be effective).

It’s important that these interventions be carried out at just the right times, since exposure to light (or darkness) at the wrong times can actually make your jet lag worse and delay your adjustment to the new time zone.

Clearly then, an understanding of this switch point, and the opposite circadian effects of exposure to light on either side of it, is central to developing strategies for averting or minimising the jet lag that ordinarily occurs after you fly across time zones.

At this point, it would be useful to understand what it means to be exposed to light or to darkness. Light exerts its influence on the biological clock via direct nerve connections between the eyes and the brain. It is the exposure of your eyes to light or to darkness that influences your circadian rhythms and therefore affects your adjustment to a new time zone.

Never stare directly at the sun or at very bright incandescent lights, such as halogen lights, since this may be harmful to the eyes. Artificial light not diffused by a screen is concentrated in very bright “hot spots” that can injure the eyes. In addition, some people suffer from certain eye conditions, particularly those involving the retina, that can be made worse by bright light. If you believe you may be suffering from such an eye problem, be sure to consult your doctor before exposing your eyes to bright light of any type. In all situations, considerations of safety should be given priority over those involving minimising the symptoms of jet lag.

Indirect natural sunlight is the best type of bright light for resetting your biological clock and helping you to overcome jet lag. It is often possible to be exposed to natural sunlight at those times when such exposure will help you avoid jet lag.

During times when avoiding light is called for, the darker the environment, the more likely it is to have the desired effect on your circadian rhythms. During daylight hours, you could wear an eye mask when you sleep, or a pair of dark glasses (preferably the wrap-around type) when you’re awake. However, do not wear dark glasses in any situation where it is critical that you be able to see clearly.

Click here for Part 2: the role of activity/rest in jet lag, and a plan of action. In the meantime, you can get more information on jet lag, light, dark, and other environmental factors from the Center for Environmental Therapeutics.

Dan A. Oren, MD, Visiting Professor of Biotechnology at the University of Rzeszów and member of the psychiatry department at Yale University. He is a co-author of How to Beat Jet Lag: A Practical Guide for Air Travelers, with Walter Reich, MD, Norman E. Rosenthal, MD, and Thomas A. Wehr, MD. Dr. Oren is a volunteer member of the board of the Center for Environmental Therapeutics (cet.org), whose website provides more information about biological rhythms and products that are designed to improve matching our biological rhythms with the world around us.