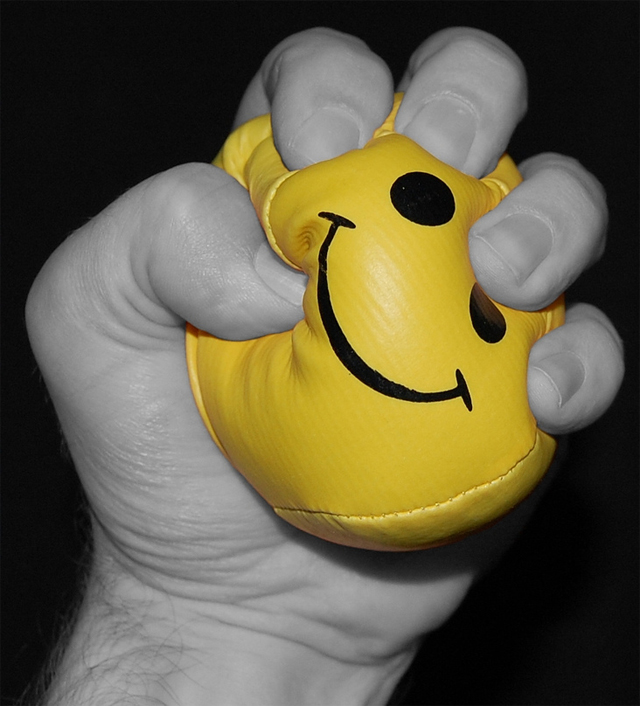 When you’re under stress – because of anxiety over flying or any other reason, it’s important to note your physical reactions to this stress with one goal in mind: to understand them and bring them under control.

The main psychological response associated with stress is of course an emotional one. Stress is produced when the body initiates an effort to counter the imbalance caused by some threat that is altering its normal function. It therefore triggers an emotional response along with physiological changes.

Other responses in addition to the emotional are somatic (“of the body”), cognitive (of the mind), and comportmental (i.e. behavioural). The somatic are the most important, and very much linked to the emotional. Emotions associated with stress are of course largely negative: anxiety, fear, depression, and anger. The resulting moods include impatience and frustration, and somatic expressions of these emotions and moods often include fatigue, insomnia, trembling, and pain of varying types and degrees. Many of these somatic indicators are simply aspects of the stress-sufferer’s emotional reaction – for example, in the case of anxiety. It appears that anxiety is related more to a state of temporary than chronic stress.

Cognitive and comportmental methods can be used to deal with stress, but it’s important to know how to do so effectively, since in many cases these are behaviours which can contribute to stress in the first place or make it worse. The cognitive stress reactions commonly include indecision, accelerated mental activity, loss of sense of humour, and loss of memory. For comportmental, they would include nervous behaviours such as nail-biting, inability to remain still, difficulty eating, or smoking.