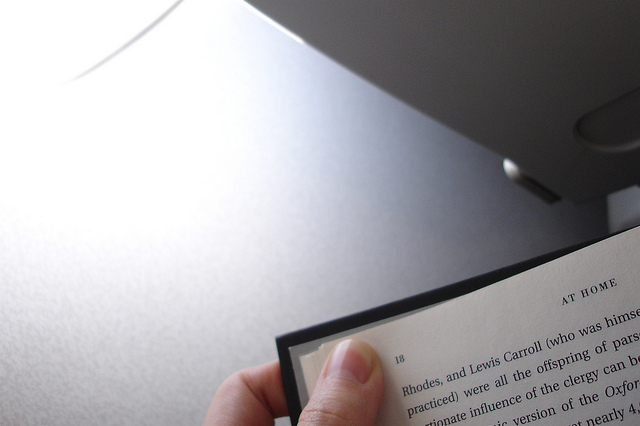 The American Psychiatric Association’s Diagnostic and Statistical Manual of Mental Disorders classifies claustrophobia as an anxiety disorder that is a “specific phobia”, meaning a fear linked to concrete situations and objects. When a sufferer is confronted with such situations or objects, he or she experiences that fear usually immediately and acutely.

It’s not only about panic over enclosed spaces, but also fear of falling into situations which lead to the undesirable result of finding oneself in a reduced enclosure flanked by four walls. The person tends to avoid such a situation even while recognising that the fear is excessive or irrational.

It’s therefore hardly surprising that an airplane would be a likely setting for such an episode. Not only does it involve a reduced space, but for many people also no small amount of stress and anxiety. It’s also usually not as roomy and comfortable as we would ideally like (though long-haul business class these days usually does it for me!). And so some, people, under these less than ideal conditions, may start to feel claustrophobic.

Claustrophobia affects millions of people around the world, and can be triggered or exacerbated by the type of enclosure and crowding typical of commercial air travel. If you suffer from claustrophobia, here are some simple tips that can help you get through your next flight with minimum angst: