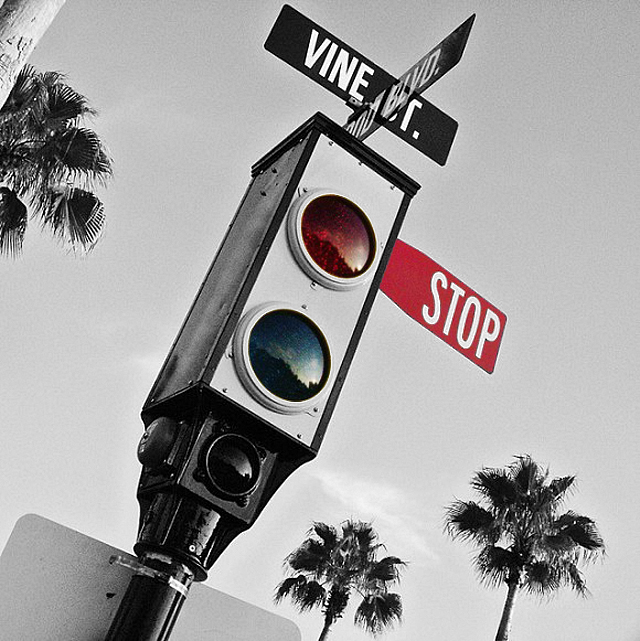 Sometimes automatic negative thoughts resist our strongest attempts to replace them with positive ones, assaulting us just when we remember that we’re about to fly, or when we physically board a plane. It’s possible, after all, that such thoughts have arisen not before, but rather after the feedback loop between negative interpretation and anxiety takes root, so that its function, rather than to inspire new negative interpretations, instead becomes to “protect” the loop by generating anxiety, which makes us want to avoid flying. Thus, despite reminding ourselves that this idea is born of our fear and that flying is really very safe, much more so than any other means of transportation, the thought of an impending accident may continue to plague our minds.

At such times as it may be helpful to try to stop thinking. The technique aims to interrupt the appearance of negative automatic thoughts by performing some action, for example, giving oneself a tap, pinching oneself, or just saying “stop” or “enough!” The more unpleasant the stimulus used, the easier it will be to reach our goal, but we should not get carried away; normally saying “enough” or “stop” is sufficient to reduce the frequency and duration of negative thoughts. Furthermore, we can supplement this approach by adding other techniques, such as relaxation, imagining a pleasant scene, or entertaining a pleasant recurrent thought.

In short, when the automatic negative thought arises, one should do the following:

Let’s stop these thoughts that try to dominate us and spoil the peace and positive feelings we should feel when we fly!