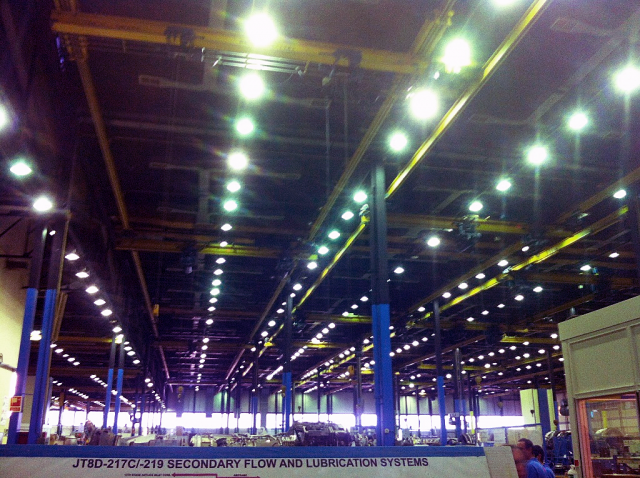 Iberia’s primary maintenance facilities are located near Madrid’s Barajas airport in La Muñoza, whose largest hangar, 20,000 square metres (215,278 square feet), is devoted exclusively to checking and repairing the engines that power the fleet. Some 600 employees staff the engine department, which is divided into different areas which we’ll explain below. Each engine check, barring unforeseen circumstances, takes between 60 and 65 days to complete. 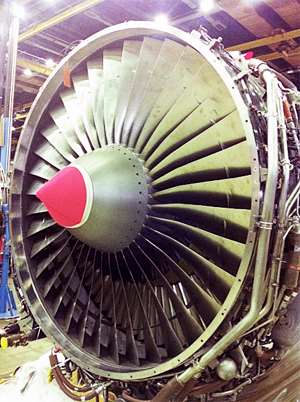 When an engine is first checked into the department, it’s given an initial evaluation based on the reason – it might be for a minor reason, a major reason, replacement of a worn-out part, or the fact that it’s reached the end of its useful life. When an action protocol has been established, setting forth the work that needs to be done, the first step in that protocol is the dismantling, cleaning, and inspection of the engine components – a process that in itself takes an average of 12 days.

Once the engine has been cleaned piece by piece (which takes a day and a half), and each of those pieces has been inspected both visually as well as with precision laser tools for cracks and imperfections, the turbine blades (above) are sanded down, which strips away residues, impurities, and grime which builds up over the course of successive flights.

It’s in the maintenance division that the especially laborious work takes place when it comes to the engine components. This department is organised to a T by components, and each one, down to the most minuscule, has a tracking sheet attached to it which describes which engine it belongs to, what maintenance work it has received, and what still needs to be done. These sheets are bar-coded, and all are tracked by computer. Each piece which can be repaired is sanded and undergoes 25 days of plasma treatment, leaving it not only as good as new, but sometimes better than new.

The final step before reattaching the engine is to subject the repaired components to inspection with an ultraviolet-light-reactive liquid to certify that they are indeed in perfect condition. The subsequent engine re-mounting then requires approximately 10 days. 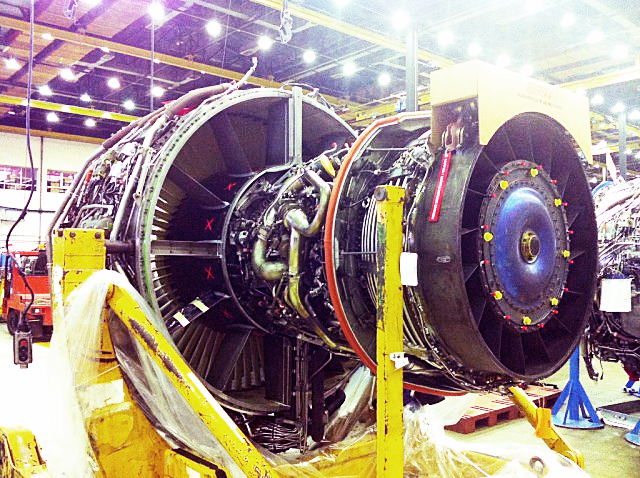 Below, an explanatory schematic of a turbine. 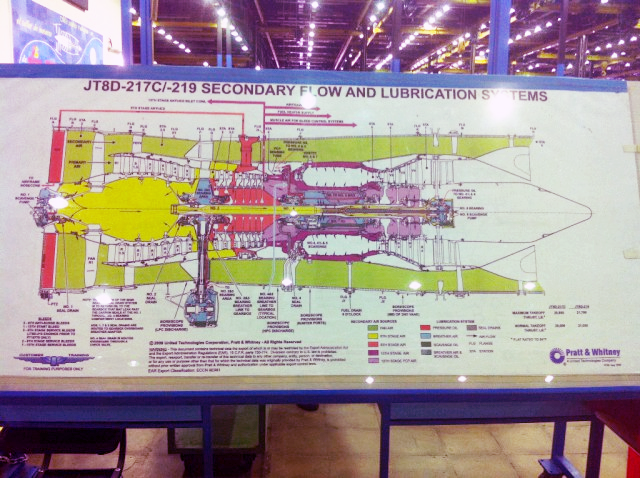 The Battery of Tests

For many, this is the most impressive area of Iberia’s maintenance hangar. That may be because of the enormous, thick door we see the moment we get to the testing area – a sure sign that this is an area that needs to be very carefully isolated. 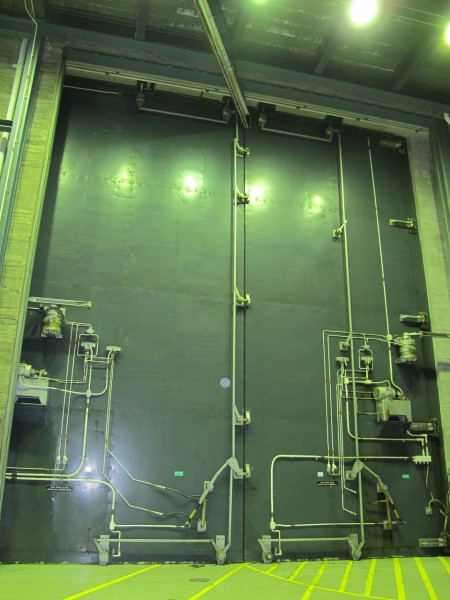 A sign mounted alongside this giant portal flashes red, warning that an active engine is currently being tested on the other side. 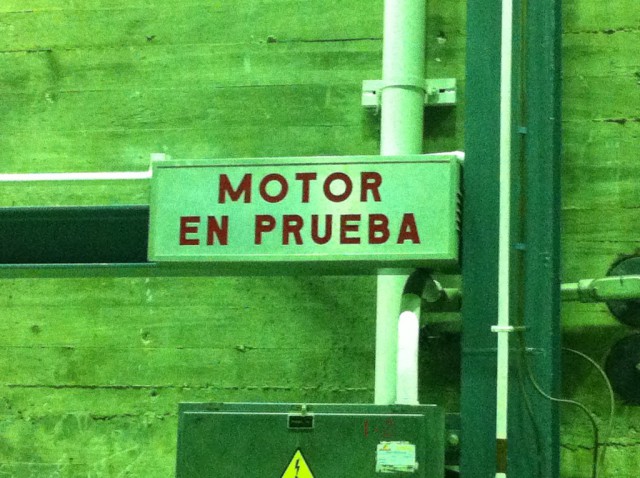 The battery of tests is controlled from an adjoining room, where for four hours technicians monitor various functions such as fuel consumption, temperatures, and vibrations in various phases (ignition, idling, maximum takeoff power, cruising speed, and deacceleration). This testing runs through approximately 10,000 litres (2,200 gallons) of kerosene, and it takes three mechanics about eight hours to position and prep each engine within the testing space.

The cost of all that? Per engine, a complete repair can be a mere US$3 million — and worth every penny. 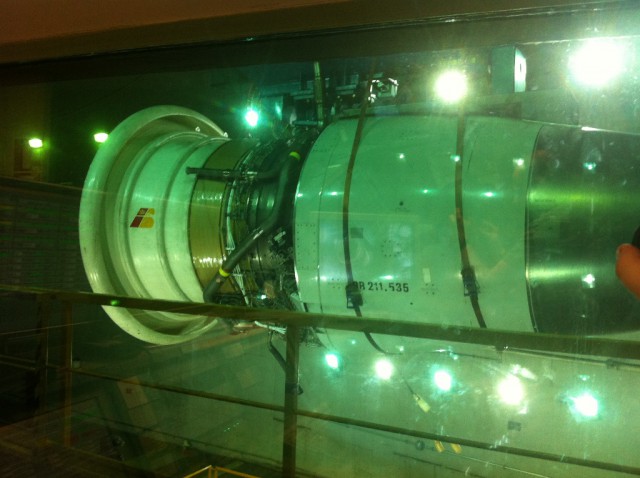