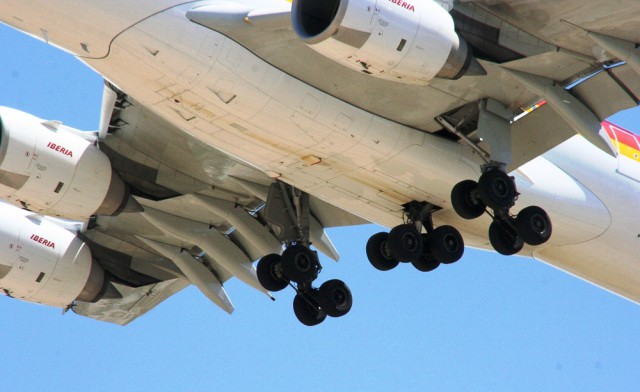 If there’s one thing that abounds on a commercial jetliner, it’s wheels; the large airliners of Iberia and other carriers can have up to 12 of them in the main landing gear. And while you might think they’re important, they’re actually even more critical than you might think, and their maintenance is prioritised accordingly. Here’s a succinct step-by-step rundown of how our expert teams keep our fleet’s wheels in optimum working order.

The first thing we should make clear is that under normal operating conditions, the useful life of an aircraft wheel is 400 landings in winter and 300 in summer. It’s less in summer as heat is the worst enemy of tyres, because within three seconds of touching down on a runway, they heat up to temperatures higher than that of water boiling. By the time they’ve made 400 touchdowns, the tyres of large airplanes might receive one vulcanisation treatment, while smaller planes might receive as many as eight. The worst thing is that the tyres should develop cracks and fissures. 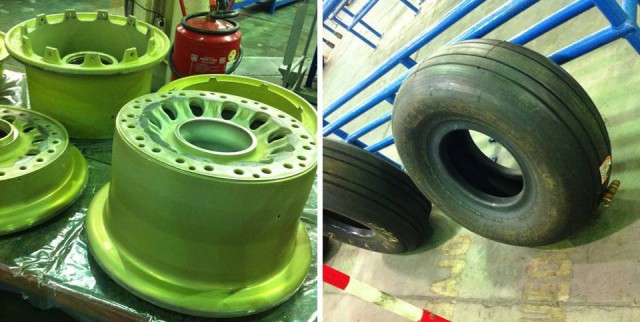 When a wheel arrives at the shop, the first thing that’s done is to separate the tyre from the rim. Once they’re separated, they are cleaned and inspected for any structural damage in the rim and any fissures in the rubber. The channels on the tyres are of course examined extremely closely, as they serve (as in any vehicle that uses roadways) to channel off surface rainwater.

In the photo below, you can get an idea of how wide the tyre of an A340-600 can be in comparison to a human hand. 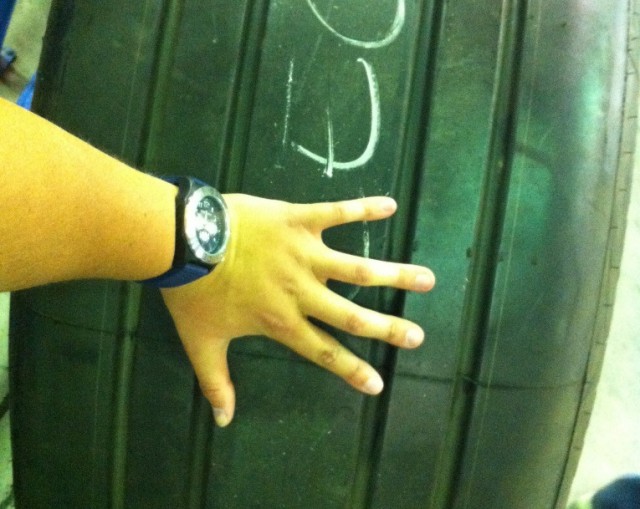 Interestingly, airplane tyres do not have air chambres, because air contains oxygen which under extreme conditions can be combustible. So instead they’re filled with nitrogen to keep them from catching fire or exploding from the heat to which they’re subjected or from the impacts they receive upon landing.

The rims are manufactured from high-tech aluminium, engineered to be extremely resistant to all manner of physical punishment including sudden temperature changes and containing within them a braking system. 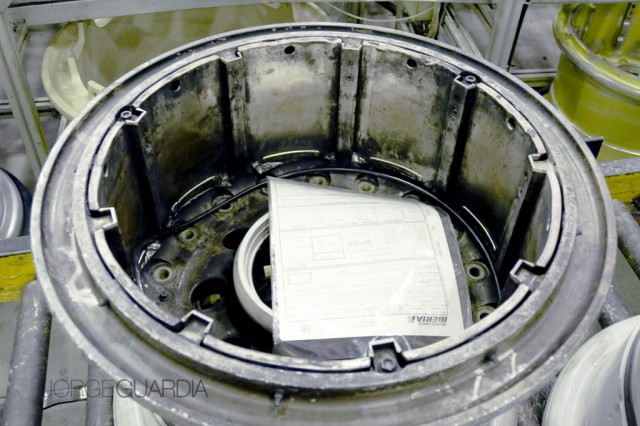 A model A340-600 aircraft carries 12 braking systems, one for each wheel if we count those in the main landing gear. The anti-lock braking system (ABS) found in all road vehicles was first tested in aircraft landing gear — thus in a very real sense the brakes we use in our cars every day we owe to aeronautical engineering.

You might also be surprised to know how expensive all the components of an aircraft wheel are. Each steel screw costs around 300USD, and the pieces used to control the progressive braking of the aircraft cost 3,500USD. Each wheel has 11 of these, which assist the brake disks in reducing the speed of the wheels without them seizing up. 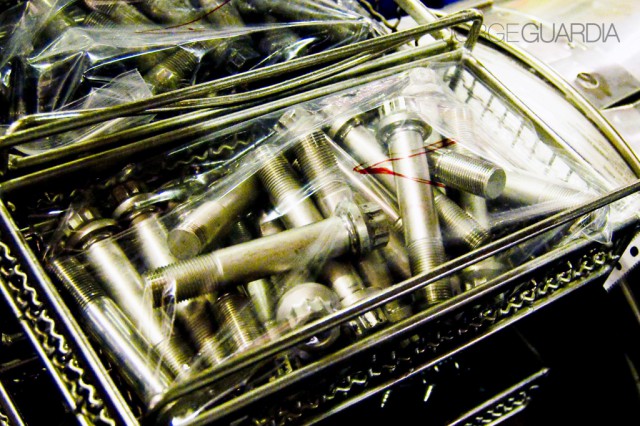 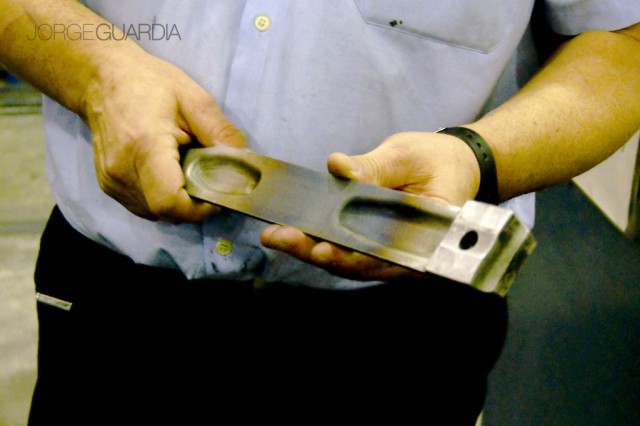 The cost of the tyres is 1,500-$1,800 USD but they are not the property of the airline. They are paid for per period of 400 landings and are then returned to the manufacturer for recycling. If tyres are returned with fissures, their cost rises, which is another incentive for carriers to return them in the best condition possible. The manufacturers of these specialised tyres are the same generally familiar ones that manufacture for the automobiles, motorcycles, and lorries that ply the world’s roads.

A fully mounted wheel weighs around 250 kilograms (550 pounds), and while according to the manuals changing one takes no more than 90 minutes, in fact a crack team can usually get one changed in a half hour or less.