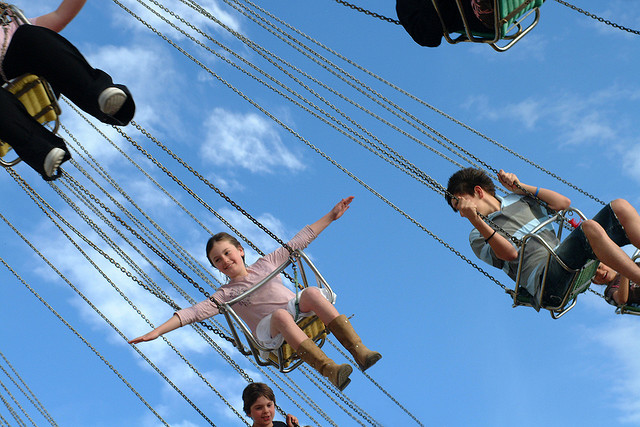 Unsurprisingly, one of the best ways to reduce anxiety inflight (and, really, anywhere), is to simply relax the body, given that this is a response that is incompatible with the so-called sympathetic nervous system (the one responsible, for example, for the famous “fight-or-flight” impulse). That’s why in this post we’d like to present some simple and quick relaxation techniques that will work anywhere – including, of course, on board an aircraft.

The first is a very simplified version of the progressive muscle relaxation technique developed by U.S. physician Edmund Jacobson in the 1920s. It consists basically of tensing, then relaxing various distinct muscle groups, beginning with the arms, continuing with the head, the trunk, the legs, and the entire body.

What then follows is a series of variations on control of breathing:

And by the way, it goes without saying that all of the above techniques will be more effective if you practice them at home before boarding your flight!