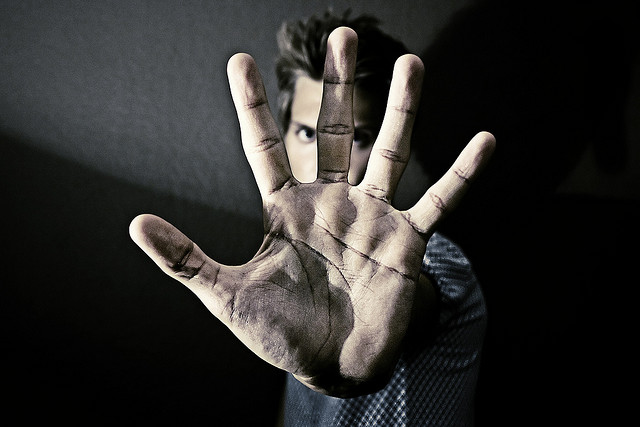 It goes without saying that human beings react to things that happen to us, and so once someone starts to experience a fear of flying, he or she will try to confront the problem with various remedies. But oftentimes these techniques are poorly conceived and can end up being counterproductive because they don’t go directly to the root of the phobia: that auto-feedback loop between negative interpretation and anxiety, and therefore not only keep it going, but can sometimes even worsen it.

In this sense, as prominent American therapists Paul Watzlawick, John Weakland, and Richard Fisch noted in a seminal 1970s work, in many cases  the solution can become the problem – meaning that the problem can result “as precisely the result of a mistaken attempt to alter an existing difficulty” (Change: Principles of Problem Formation and Problem Resolution, 1974).

The worst thing sufferers can do, without a doubt, is to avoid flying altogether. But there are other counterproductive strategies they can easily fall prey to, as well, such as:

All of these strategies are likely to be either ineffective or to reinforce feelings of fear.

Therefore the first step that sufferers should take in overcoming their fear of flying is to discard any of these self-sabotaging strategies, to clear the way for true advancement, which we will be discussing in upcoming posts.