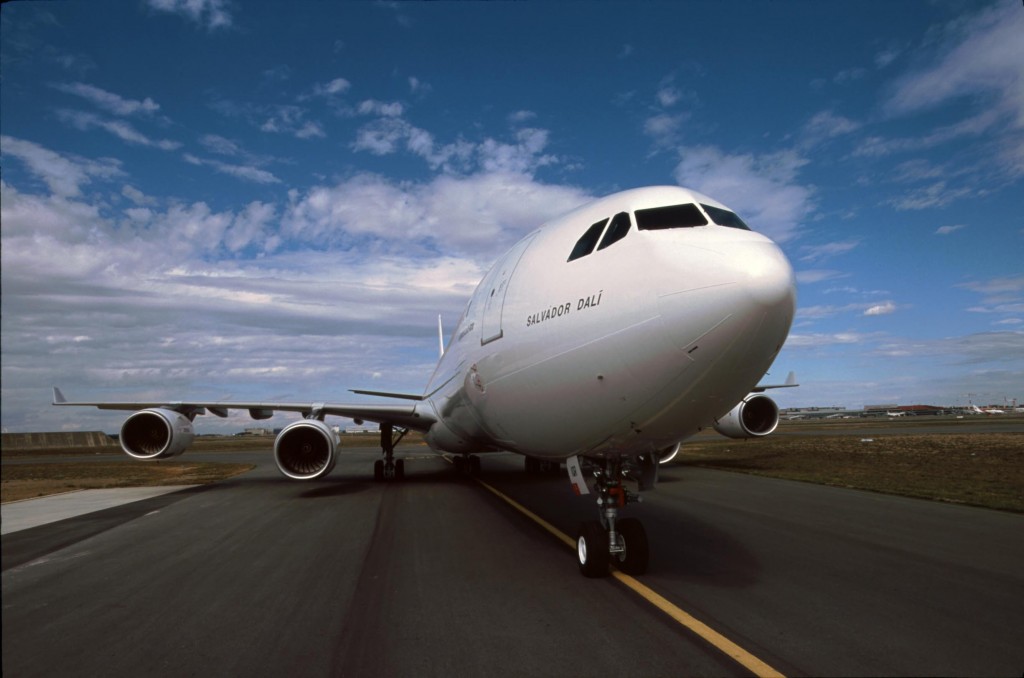 In order to confront and overcome fear of flying, one useful strategy is to distance yourself from the fear. Here are some simple exercises that may help:

Start by imagining how life would be without fear of flying – being able to fly at any time without suffering anxiety. Imagine, there are people who not only have no problem with it, but even enjoy flying! Remember that scene in the old movie Out of Africa in which Meryl Streep’s character fearlessly hops into Robert Redford’s small plane for a spin over the African savannah? Do you recall her delight as they zoomed down the meandering course of a river until it plunged over a spectacular waterfall; as they crested a titanic volcano; as they flew over a stampeding herd of wildebeest; startled an enormous flock of flamingos while crossing a lake; or rose into the clouds? How emotional it made her, as she gave him her hand? On some level it’s all about getting back the wonder felt by a child seeing the world from above for the first time.

Furthermore, the verb “to fly,” the same as “to take flight,” and “to take off,” brings connotations of freedom, and along with it, growth and progress. From this perspective, you could say fear of flying implies a fear of being free – and therefore of growing and progressing. So let’s take a moment to imagine a life lived without  fear – a life full of possibilities, in which we could hop over to our favourite city whenever we feel like it and there is no place too remote that it can’t be reached in an airplane.

Secondly, we should visualise the fear as a mechanism with a life of its own.  As with any phobia, it’s the result of associating certain stimuli with intense discomfort. So we can think of it as a mechanism in which one cogwheel — flying — is perfectly aligned with another — the discomfort — so that the act of boarding an airplane or even thinking about doing so generates fear of returning to that uncomfortable feeling.

Ultimately, fear of flying isn’t an insurmountable problem, but a negative defense mechanism that despite its apparent complexity and solidity can in fact be broken – and should be, squashed between our fingers as though it were a small, annoying mosquito.