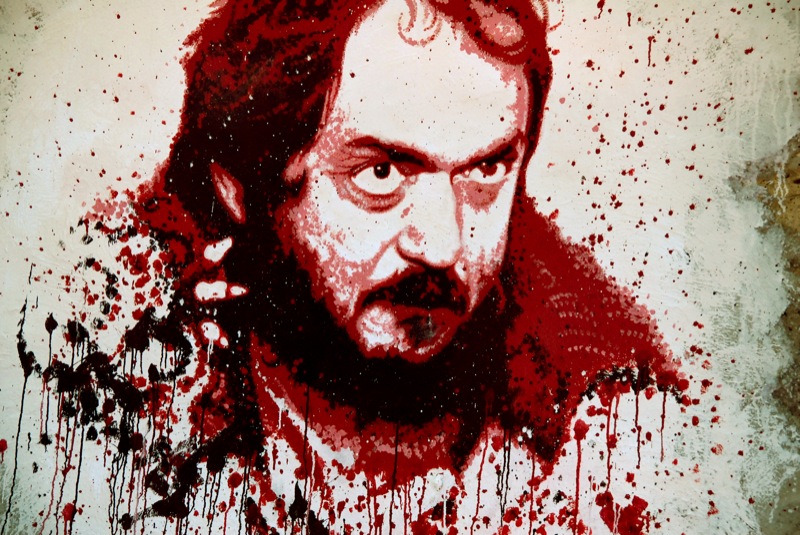 A prominent case of phobia in the world of cinema is that of Stanley Kubrick. The director of A Clockwork Orange was morbidly afraid to fly. Despite the airline industry’s record as the safest mode of travel, he famously claimed that he noticed “compromising safety margins” in commercial aviation, and so decided to travel by sea and take his chances with the icebergs.

Ironically, as a young man, Kubrick got a pilot’s licence that allowed him to fly single-engine aircraft; according to him, that only heightened his distrust of larger flying machines.

If you too are uneasy about taking to the skies, do stay tuned to Love2Fly’s “Fearless Flying” category, where we’ll share tips and strategies for beating this unnecessary phobia that gets in the way of your enjoyment of travel.