The final purchase prices paid by airlines for additions to their fleets are among the commercial aviation industry‘s most closely guarded secrets. The big two manufacturers, Airbus and Boeing, do publish annual lists of what are called book prices, but it’s no secret that no carriers end up paying these published numbers.

The factors that come into play when determining the final prices are various, including the number of aircraft in the order; the historical relationship between the manufacturer and the carrier; and the interest of the manufacturer in getting a given aircraft model used by a reputatable airline, which can add zeros to its own bottom line across the industry.

The prestigious Wall Street Journal once published a report including the fact that aircraft manufacturers generally offer airlines discounts off published prices of 20 to 60 percent. Unsurprisingly, the purchase negotiations are long, arduous, and complicated, with all manner of clauses and penalisations – both for the manufacturers, especially for late delivery, and the airlines, if they default on any of the contract terms.

The process of buying/selling a new aircraft of course starts with a carrier’s announcement of its intention to purchase a particular model, followed by a signed request to one of the manufacturers. As a general rule, these requests include the number of units and delivery window, as well as other relevant options and specifications (and if these are not met, the manufacturer is free to reallocate these aircraft to other buyers). After this agreement is signed by both parties, the manufacturer starts planning its production process, including an approximate date of delivery. 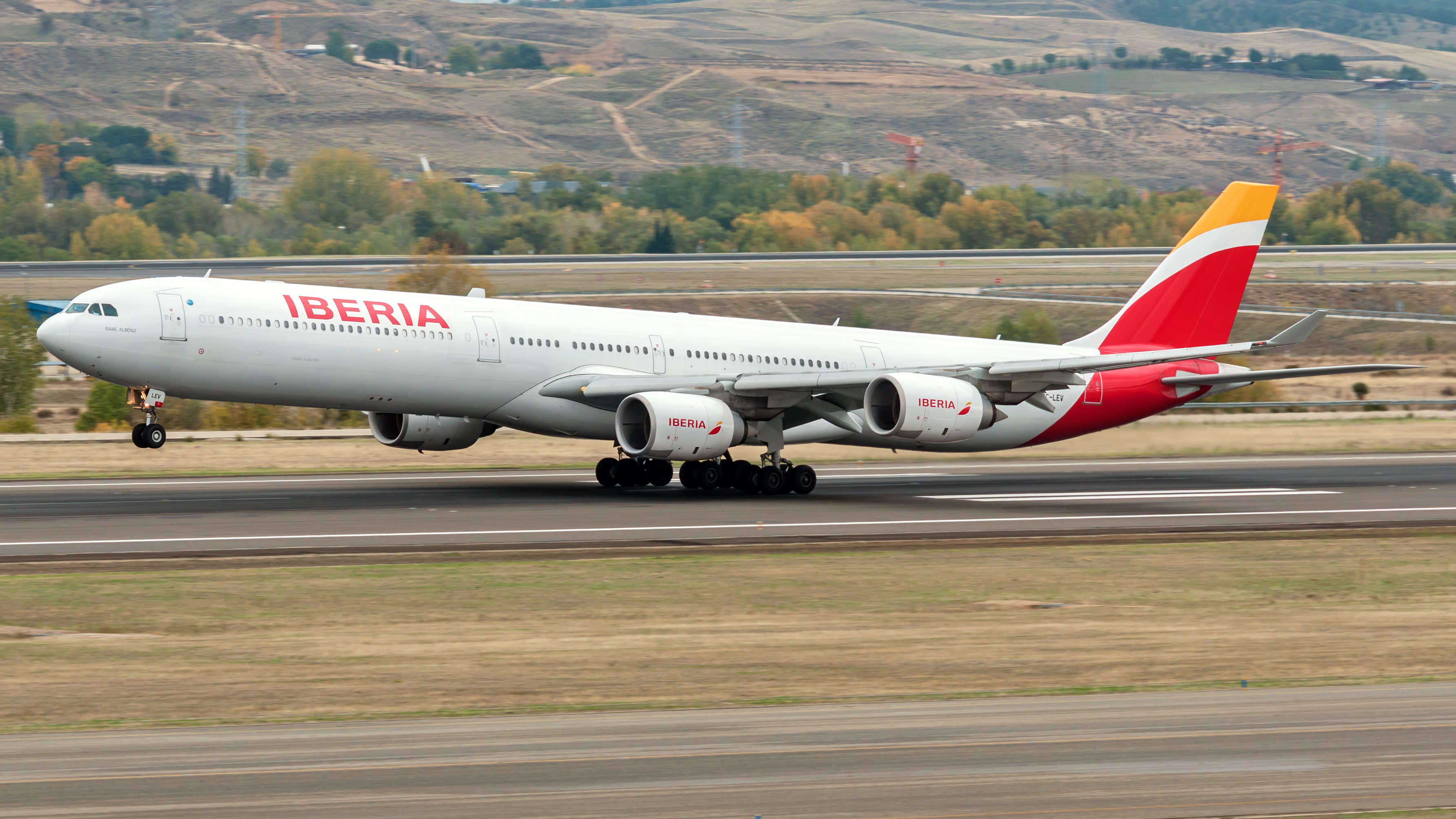 Factors influencing the final price include the type of aircraft engines as well as cabin interiors (such as inflight entertainment systems, for example, especially if the airline opts for individual seatback screens, or the type of coffeemakers and food-warming ovens).

Obviously, each aircraft is tremendously expensive, running into the millions of dollars right off the bat and requiring additional millions in ongoing investment over its lifetime. For starters, just the process of initial certification of each aircraft to permit it to actually start carrying passengers is a yearlong affair requiring up to a thousand hours of flight time and an enormous amount of testing – including stringent stress tests up to total destruction.

As for the engines, they generally account for 20 to 25 percent of an aircraft’s final purchase price – as do its electrical systems, from cockpit to cabin and beyond. Additional  important factors include is the raw material used in the manufacturing process (accounting for around 10 percent) and the cost of labour to manufacture and test the aircraft at various stages (up to 20 percent). The amortisation of the shared and one-time costs involved in the engineering, prototypes, testing, and production infrastructure account for a further 10 percent.

Finally, it’s also worth noting that the manufacturer’s operating margin also grows over the useful life of each aircraft (generally 20 to 35 years – more about that in a future post) thanks to supplying spare parts and consultation in its ongoing maintenance and repair