We’re very pleased to report that Iberia Group‘s fleet and route map will continue to grow in 2019! In addition to taking delivery of nine new aircraft – four A350-900s (the last to enter service in 2020) and five A320Neos – our group’s airlines will be adding eight new destinations in the 2019 summer season and increased capacity on many existing routes. 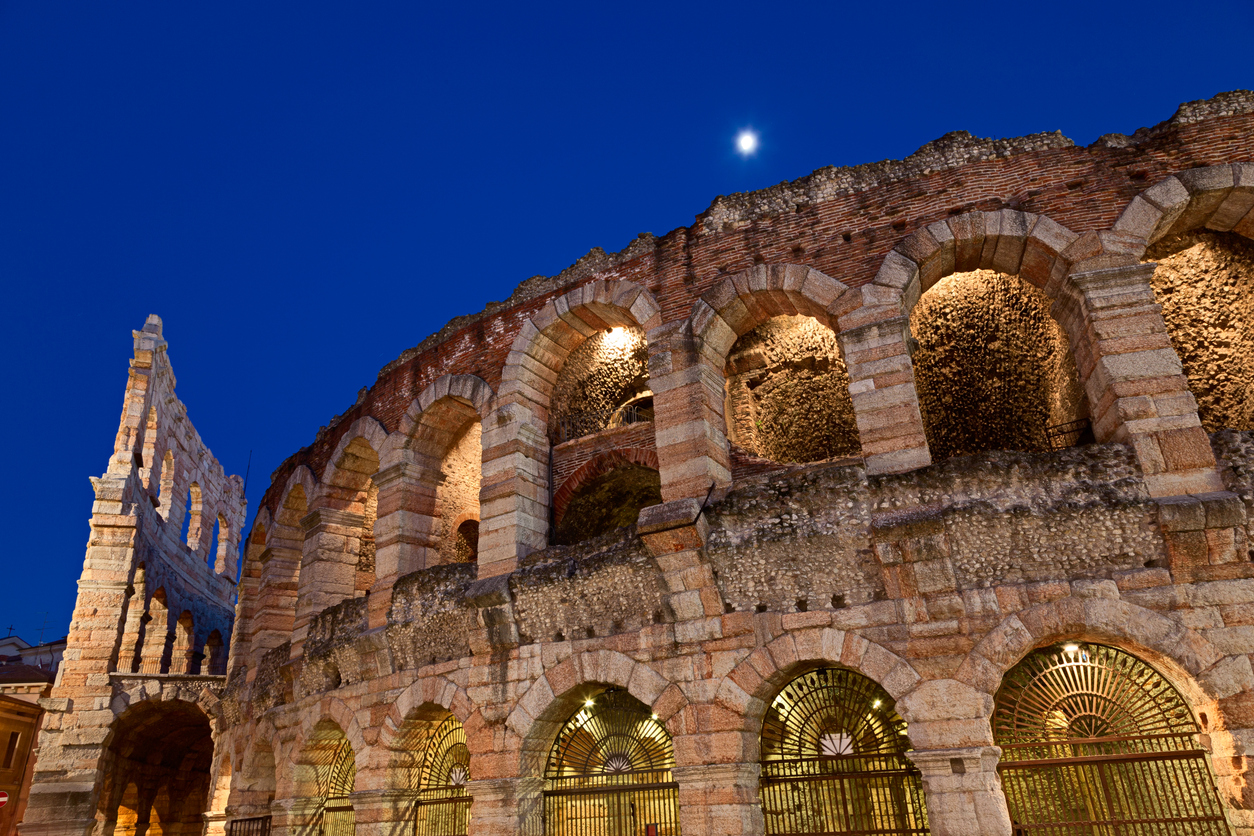 We’re betting heavily on the European market this coming summer, leading with Norway – with Bergen (top) starting on 1 June and capital Oslo a fortnight later. The Bergen route will remain active until 31 September, while Iberia will fly to Oslo all year round.

Italy is another prime market for Iberia, which will operate flights during the summer from Madrid to Genoa, while Iberia Express will fly twice weekly between Madrid and Bari. Iberia’s franchise partner Iberia Regional Air Nostrum will fly from the Spanish capital to Verona (above) in the month of August.

The Iberia Group will also launch summer flights to Bastia in Corsica, and to Zadar on the Dalmatian coast of Croatia.  Lastly, in the month of August we will be flying to the Greek island of Corfu. 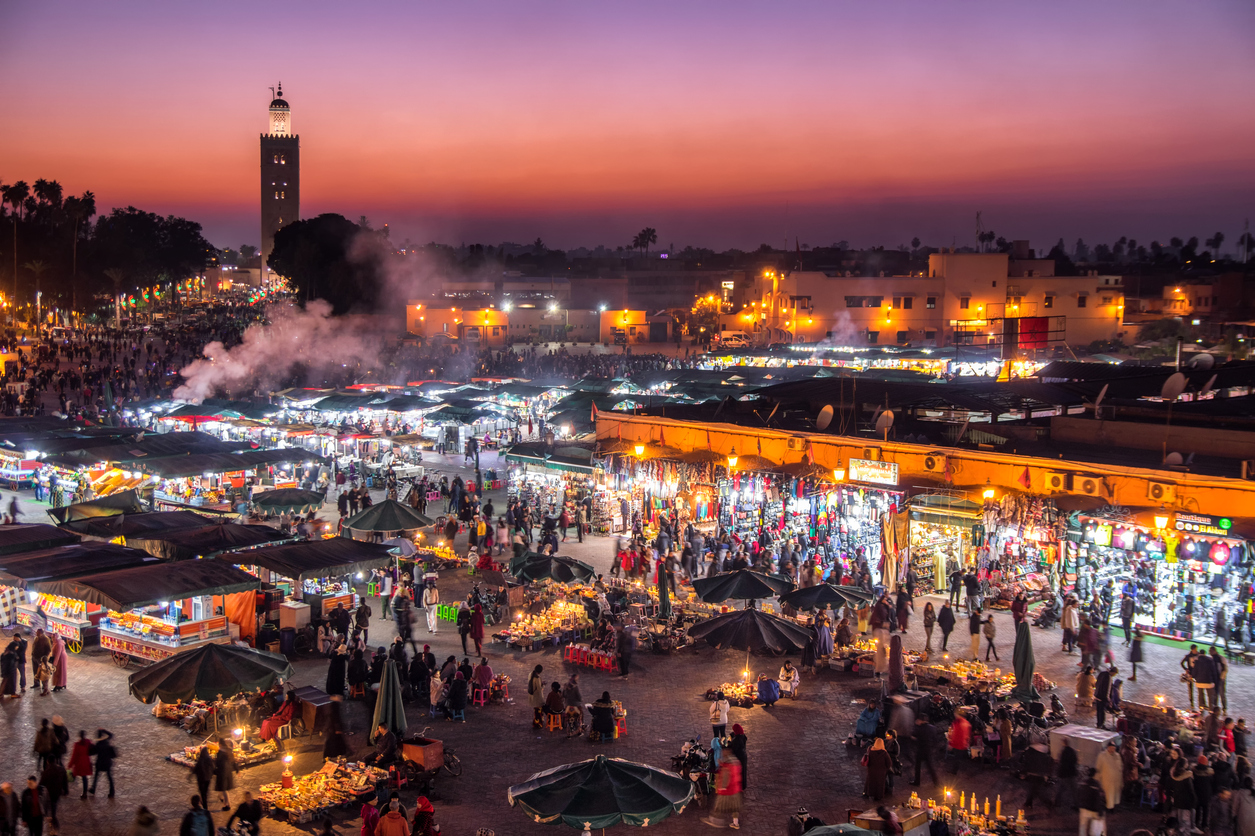 Our airline will also strengthen our offer to other cities already on its map, for example increasing flights to Florence, Hamburg, Athens, and Marrakesh (above) from the current daily flight to 11 weekly flights during the summer season.  From the beginning of August, flights to Dakar, Senegal will be raised from one daily to ten per week.

During next summer season, there will also be additional flights from Madrid to Dubrovnik, Zagreb, and Budapest, while Iberia operating the route from Madrid to Faro, in Portugal’s Algarve region, with larger aircraft. In August, the route to Olbia, Sardinia will add capacity as Iberia will replace the regional aircraft of Air Nostrum. 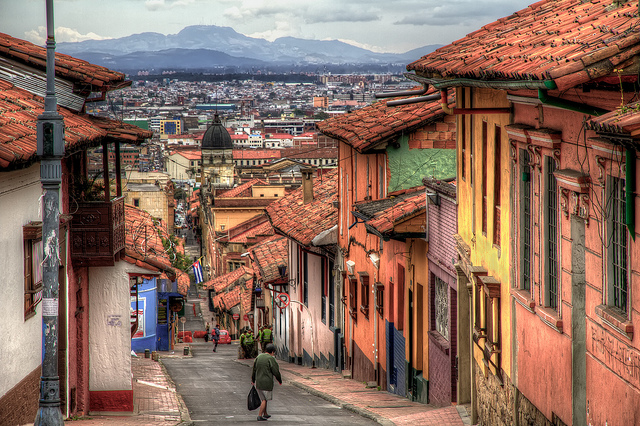 In the long-haul category, next summer we’ll raise the number of flights to Bogotá (above) from seven to ten per week. Meanwhile, the number of weekly flights to Montevideo and Rio de Janeiro will rise from five a week to daily, and Quito will also get a daily flight – one more per week than before. three weekly flights on our Madrid-Lima will be added in July and August, for a total of ten flights a week.

The A350-900s will enter into service starting in late February on the Madrid-Buenos Aires route, and in May on the Madrid-Chicago route. Aircraft equipped with Premium Economy seating sections will be used on flights to Havana and Johannesburg.