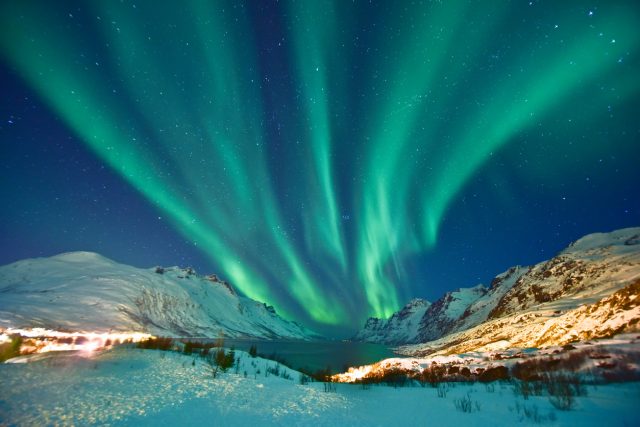 Nature gifts us many, many amazing sights and experiences, but few are more enormous and breathtaking than the aurora borealis which dance across the skies of the northernmost North Hemisphere from autumn into spring. These heavenly symphonies of magenta, emerald green, turquoise, pink, red, and purple can be experienced late summer through mid-spring by travelling to several key destinations, and here I’ve narrowed down a handful based on Iberia‘s route map.

With connections from Iberia’s four USA gateways, Fairbanks – the second largest city (and northernmost big city) in the USA’s northernmost state – not only has several interesting museums/attractions but is the jumping off point for a number of fantastic nature-centred experiences – most notably Denali National Park. And from late August to mid-April – what locals call “aurora season”- it becomes the best place in the country to take in the northern lights (the University of Fairbanks even publishes a daily online forecast). You can drive to one of the best local vantage points or take a tour and watch them in various ways – from a heated cabin, yurt, dome or lodge or whilst dog sledding, ice fishing, snowmobiling, or flying. More info: ExploreFairbanks.com. 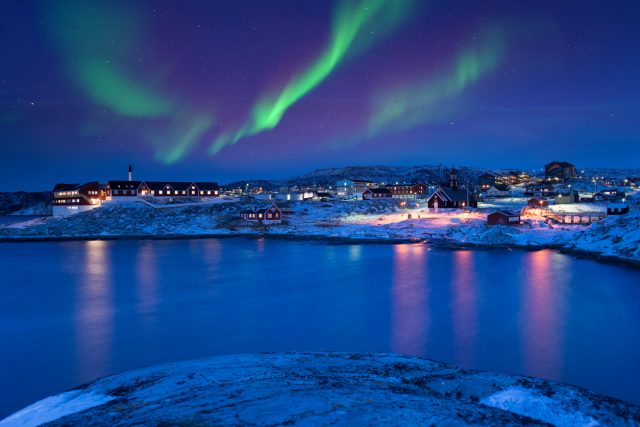 Fly Iberia to wonderful, wonderful Copenhagen, then catch a five-hour onward flight to Nuuk, capital of Greenland (an autonomous territory of Denmark) for an exotic, unforgettable world of icebergs, glaciers, ice fjords, whale watching, dog sledding, Inuit/Viking ruins – and some of the best northern lights displays on the planet! Qaqortoq in the south, Ittoqqortoormiit out east, and Kangerlussuaq over in the west provide the best views. The aurora season here stretches from August through April. More info: VisitGreenland.com. 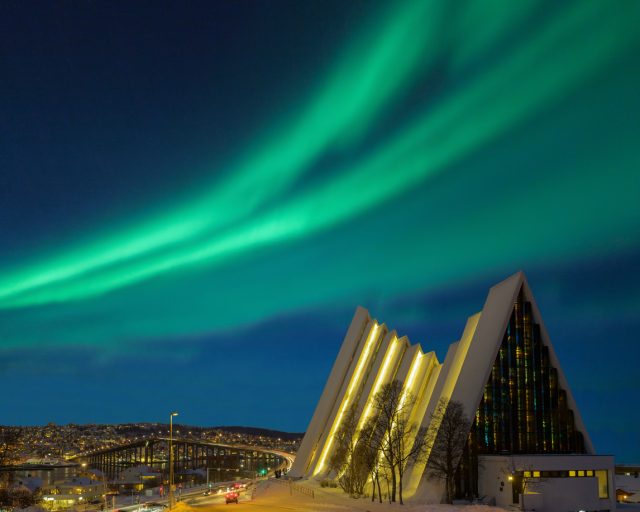 The best places to see the light show include Alta (just over two hours by air from capital Oslo), Kirkenes (also just over two hours), the Lofoten Islands (just over three hours), Svalbard (three hours), and Tromsø (above and top, two hours) – all with plenty of local attractions, culture, and adventure activities to round out your experience; you can get some helpful forecasting from Norway-Lights.com, and the season runs from mid-September through March (with the peak period starting in November). 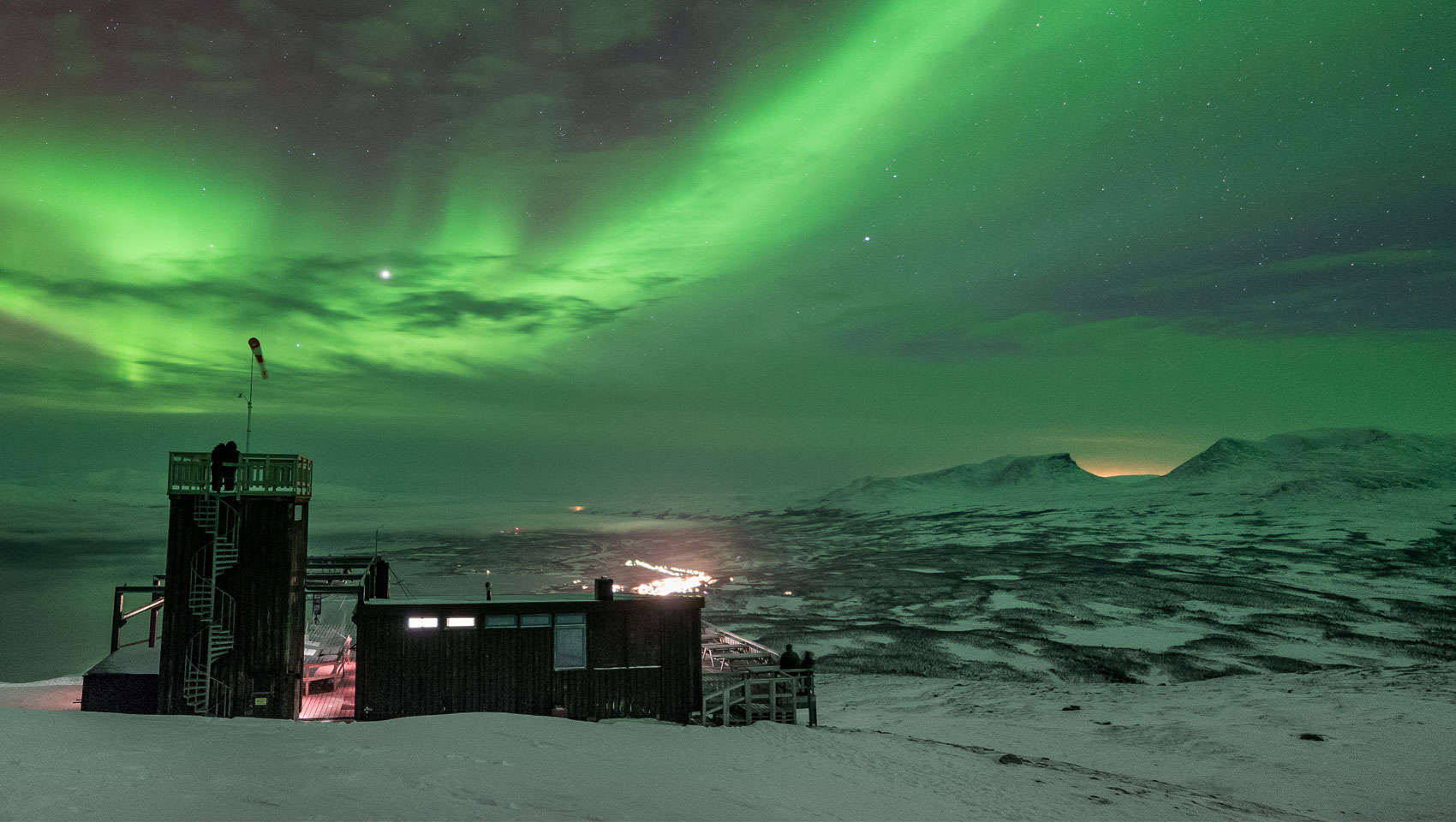 An hour-and-a-half flight from Stockholm, this country’s northernmost town Kiruna isn’t much to look at but in addition to some awesome aurora viewing (especially in nearby Abisko National Park) it does also have some cool things to offer, from Lapland‘s Sami culture a 106–year-old church that’s one of Sweden‘s largest wooden buildings to the famous nearby Icehotel to myriad outdoor eco- and adventure activities from dog sledding to moose safaris.  More info: KirunaLapland.se.