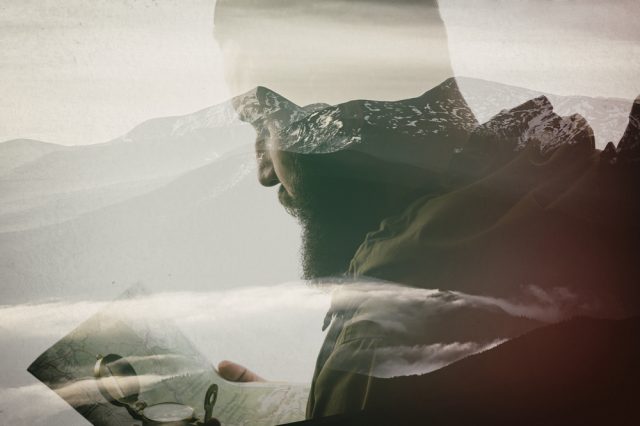 The curiosity of humankind (well, some of humankind) seems virtually unlimited. It’s what has driven – and still drives – many to surmount sometimes unimaginable odds to cross oceans, scale gargantuan snowy peaks, brave ice and deserts. I wrote recently about five of history’s most distinguished female travellers, but of course for most of the centuries past, the best known names of groundbreaking explorers have been of men. There are a lot to choose from, but here are my own top five candidates: 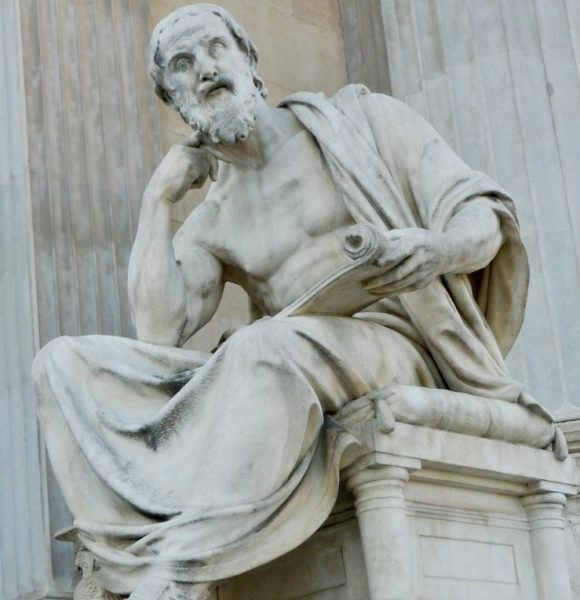 Born in 484 BC in what is today Bodrum, Turkey, the man considered the world’s first historian lived long for his era – 60 years – and during that long life travelled extensively in Egypt, the rest of the Mediterranean world and western Asia, upon which he drew for his single master opus, The Histories. Some have also called him the “father of travel writing”, thanks to mixing those histories with descriptions of peoples and places in the ancient world (even some places he never even visited personally, such as India). 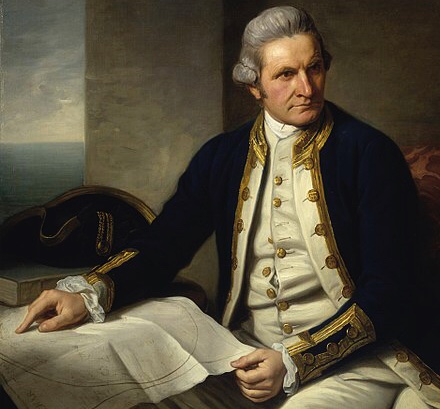 Much of the Pacific Ocean and its islands were put on the map by this 18th-century English navigator, whose crews over three expeditions between 1768 and 1779 in search of a  mythical southern-hemisphere continent Terra Australis became the first Europeans to stumble across a number of territories, most notably what is today Australia, New Zealand, and Hawaii – where he was killed by the locals while trying to kidnap their king (hey, can’t win ’em all!). 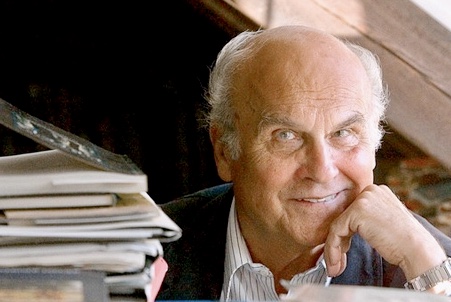 This widely respected Polish journalist (1932-2007), working especially in Africa during decolonisation, and considered by some the best reporter of the 20th century and even worthy of a Nobel literature prize. Moreover, Kapuscinski was also celebrated as a travel writer, whose seminal work was Travels With Herodotus (2004), a globetrotting autobiography recounting travels in Asia, Africa, and the Americas – accompanied by a doughty copy of Herodotus’ The Histories, which he liberally references. 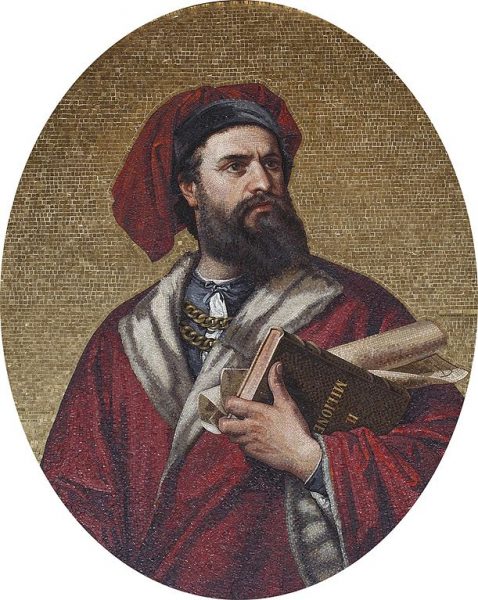 The household name on this list was a Venetian merchant who as a young man spent nearly a quarter century (1271-1295) traveling and trading with his father and uncle in Asia, including Central Asia, India, Japan, and especially China, where he met – and even acted as an emissary for – emperor Kublai Khan. Returning to Italy, he was imprisoned for a time by the Genoese, who were in conflict with his native Venice, and dictated his memoirs to a fellow prisoner, which became The Travels of Marco Polo – a sensation in Europe which gave Europeans their first closer look at Asia. 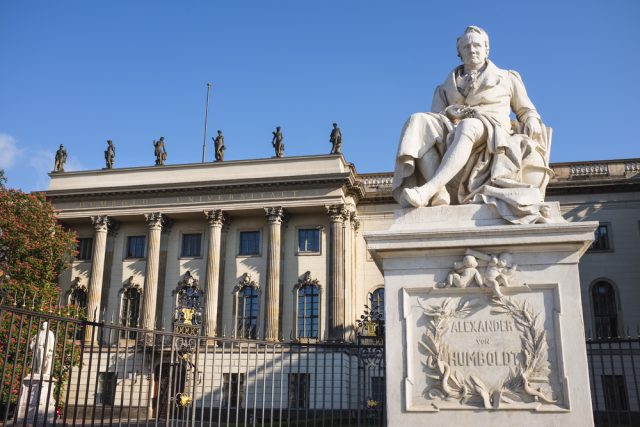 Considered the father of modern geography, this Berlin-born polymath, geographer, cartographer, and natural scientist (1769-1859) is best known for his wide-ranging expedition to Latin America at the beginning of the 19th century, notably to Cuba, Mexico, and the Andean regions of present-day Colombia, Venezuela, Ecuador, and Peru. There was a later expedition to Russia’s Urals under the auspices of Czar Nicholas I. Respected for his scientific discoveries as well as social commentaries, Von Humbolt is still honoured not just in Europe but many of the countries he explored.
Quite a list, eh? Whom else would you add?
Related: 5 Fearless Female Travellers of History