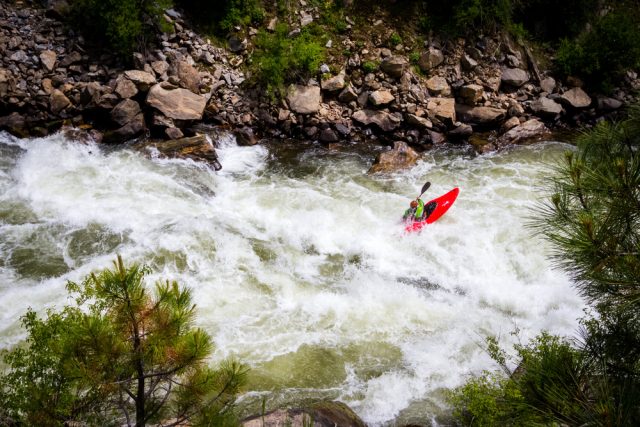 Ecuador, a country embedded between tourism powerhouses Colombia and Peru, is sometimes overlooked by the average traveller. But even apart from the inimitable Galápagos and colonial gems like Quito and Cuenca, it’s also got some quite cool adventure offerings around the city of Tena, 3 1/2 hours south of Quito. The capital of Napo province is located in the valley of the Misahuallí River, which starts on the eastern slopes of the Andes mountains and is surrounded by lush Amazon rainforest.

If you founded a city in the 16th century in an area where several rivers flow together amid the largest forest in the world and the slopes of South America’s greatest mountain range, even if you didn’t know it at the time, you’d be giving birth to a perfect destination for outdoor adventure travellers in the 21st century. And indeed, this sleepy city – whose population barely exceeds 20,000 inhabitants – only woke up to adventure and ecological tourism in the first decade of the 21st century. I recently spent several days there enjoying some of the activities. 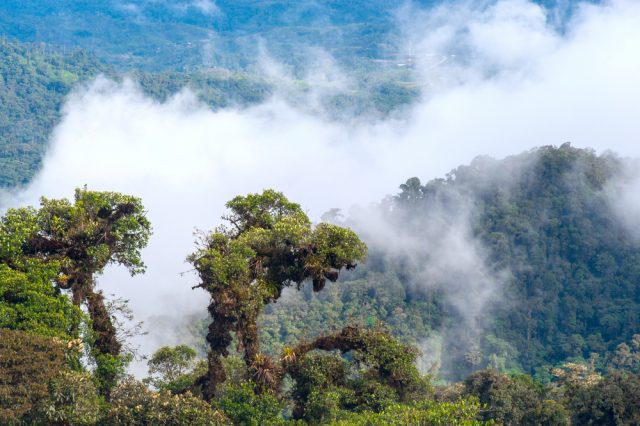 Hiking in the Jungle

The Amazon provides oxygen not just to South America, but to the entire planet. The jungle area surrounding Tena is home to numerous indigenous populations: here you will find Quichuas, Quijos, and Chibcha, who live their lives away from modern civilisation. With their permission, you may watch their shamanic dances, rituals and traditions, such as the preparation of the corn chicha drink, rice or yucca, and even blowgun championships.

In addition, in the trails that pierce the jungle you will see a lot of striking animal and plant species. You’ll want to hire a knowledgeable guide, of course, and in the city itself you will find a good number of tour operators that offer their guide services. 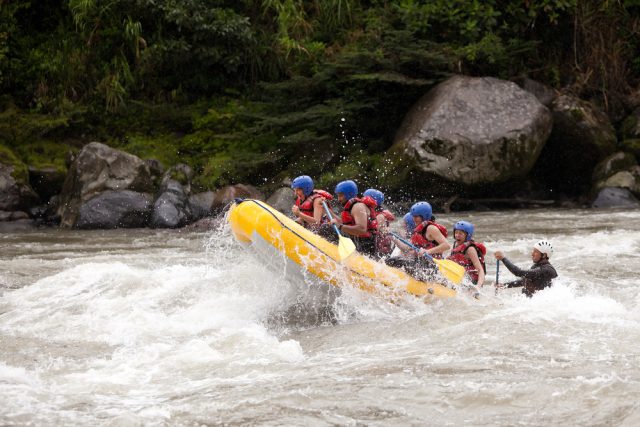 Ecuador is crossed by the Andes mountain range, from which a large number of rivers is born. Those that flow to the west toward the Pacific Ocean are calmer; however, those that run to the east are whitewater and end up feeding the great Amazon River.

Around Tena there are three rivers that are perfect for rafting: