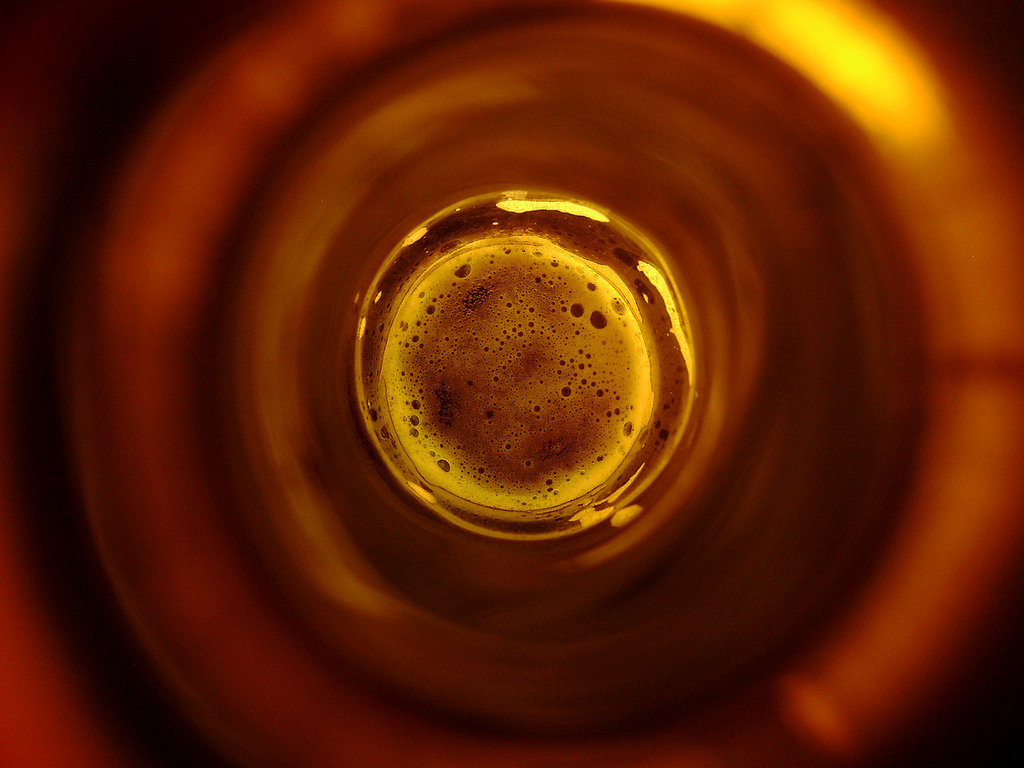 No question about it: we may be famous for drinking wine, but of late we Spaniards have become increasingly locos for cerveza (more about that below). Indeed, beer in Spain is currently on a major roll — perhaps even in its golden age, with nearly 150 brands currently on the market (many of them regional), including popular ones such as Mahou, San Miguel, Estrella Damm, and Cruzcampo. Nothing more common than bellying up to a bar and ordering a caña (draft beer).

At least part of the secret of our beers’ success, and increasing reputation beyond Spain’s borders, might lie in their general lack of artificial additives. Or perhaps it’s the industry’s increasing specialisation and sophistication, including a new crop of craft beer and varieties and styles including light lager,  dark stout, and brown ale, along with specialty ingredients such as honey, wheat, and rosemary.

In any case, beer in Spain goes way back — before Christ even, brought perhaps by colonists from ancient Greece or traders from Phoenicia (Pliny the Elder once wrote that the locals of the day imbibed far too many brewskis; obviously there was a significant drop-off in the centuries since).

If you haven’t had the pleasure of sipping Spanish suds, by now several brands may be on the shelves of a supermarket or specialty shop near you. When you travel to Madrid, though, I highly recommend Más Que Cervezas, centrally located off Calle Atocha below Puerta del Sol, while in Barcelona a wee spot called 2D2Dspuma is well worth a Metro ride to the outlying neighbourhood of El Guinardó. And if you come across a brand from Valencia called La Socarrada, definitely give it a quaff. Made with rosemary-scented honey, it received a Superior Taste Award from the International Taste & Quality Institute in Brussels, Belgium — a city and country where they know a thing or two about beer. Exquisite.