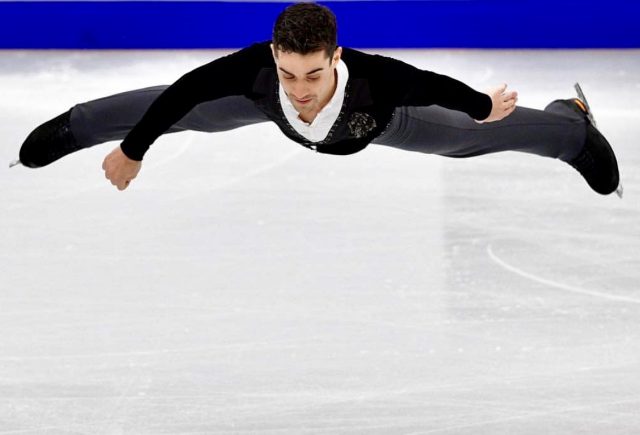 Sunny Spain may not be in the top tier of countries you’d associate with winter sport, but especially in its northerly and mountainous regions, skiing and snowboarding as well as other frosty frolics have been enjoying enthusiastic and increasing popularity in recent generations. Furthermore, the Spanish Olympic Committee has sent a team to every Winter Olympics since 1948. Granted, this year’s is modest in size – just nine men and four women, competing in five sports. But should you be watching the Olympic Games in PyeongChang today through February 25 and catch the following names on your screen, here’s a little bit about who they are.

Just one downhill dude this time around: it’s 23-year-old Juan Del Campo, from the Basque town of Mungia in Vizcaya, just north of Bilbao. An Olympics newcomer, but skiing since age 3, and a real whiz at the slalom! 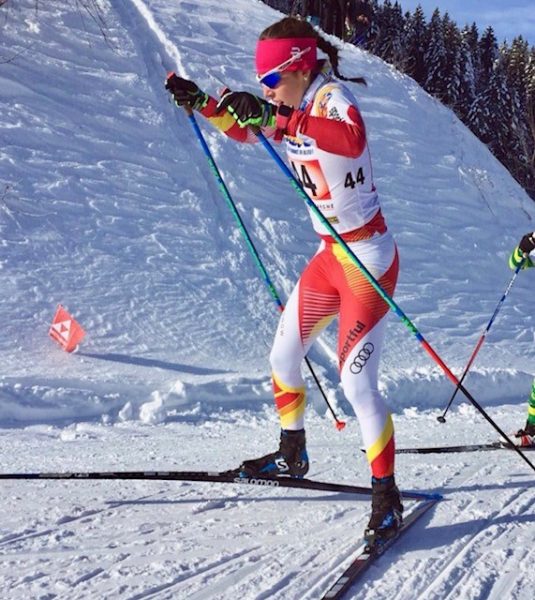 A veteran of the 2014 Winter Olympics, 27-year-old Imanol Rojo was born and still lives in the Basque town of Tolosa, in Gipuzkoa province south of San Sebastián, and has been skiing since age five, while teammate Martí Vigo del Arco is a 21-year-old physical therapy student from the tiny Aragón mountain town of Sesué. They’re joined by Lydia Iglesias Barés, 20 (above), from the remote Aran Valley in the Pyrenees  Mountains of Catalonia’s Lleida province. 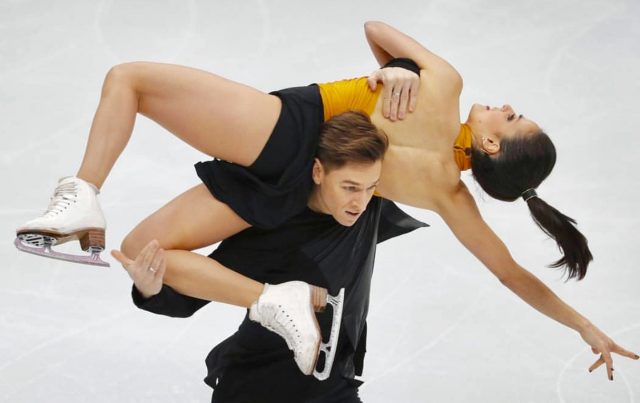 Another veteran of the ’14 (as well as well as Vancouver 2010) Olympics, Javier Fernández López (top) from Madrid is perhaps the best known athlete on the team, and came closest to medalling for Spain last time around, coming in fourth in the men’s singles. At age 26, Fernández is an eight-time Spanish national champion, six-time consecutive European champion, and two-time world champion, and has said this will be his last Olympics. He’s joined by fellow figure-skating teammate Felipe Montoya, 27 and born in Colombia, as well as an ice-dancing couple, Sarah Hurtado of Madrid and Russian-born Kirill Khaliavin (above). 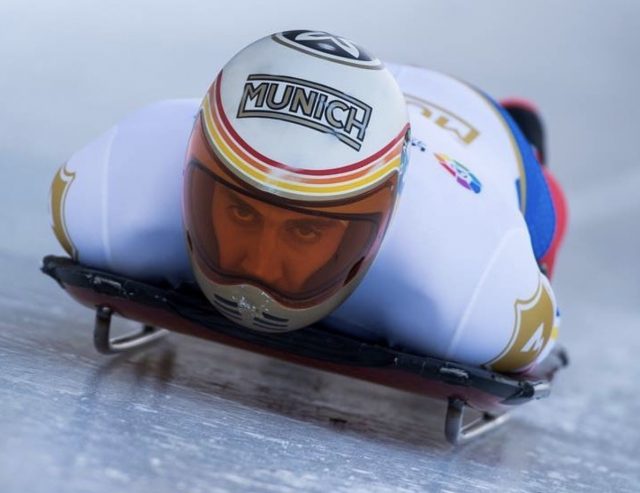 Spain has one man competing in this vertiginous downhill sledding competition – and indeed the country’s first world-class skeleton practitioner.  Turning 35 during these Games, Ander Mirambell Viñas hails from the Barcelona beach town of Calella and is a veteran of the 2010 and 2014.

Spain’s fielding three athletes in this sport. Catalan Queralt Castellet Ibáñez (above) is a veteran of three Olympics, and at age 1989 in PyeongChang is once again competing in the women’s half-pipe. Meanwhile, teammates Lucas Eguibar Bretón (1994, from San Sebastián) and Regino Hernández (1991, from the extremely un-wintery Ceuta) will compete in the boardercross, and Luis will be this year’s opening-ceremony flag-bearer.

Quite a crew – best of luck to Team Spain!