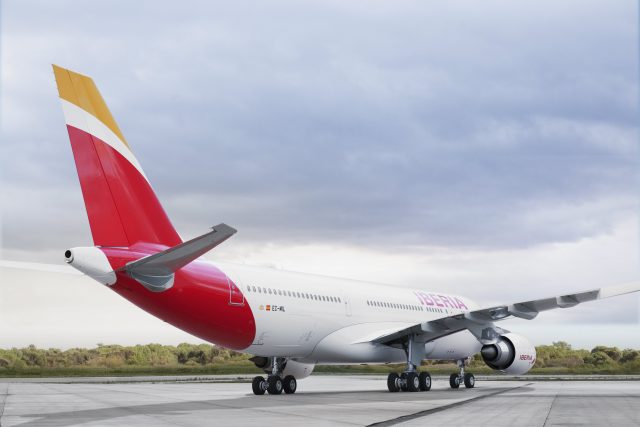 Another year, another round of tweaking of our extensive route network! Just a quick look at what to expect in 2018. Happy New Year and happy trails!

Beginning in April, it’s more California! To our Los Angeles service, we’re adding the spectacular City by the Bay, San Francisco, flying three times a week. Meanwhile, in Central America, we’re adding thrice-weekly airlift to Nicaragua‘s capital Managua, gateway to marvelous colonial cities like Granada and León as well as the ecotourism and beachy delights on the region’s largest country. Madrid-Managua will include a stop in Guatemala City.

Summer service will resume to San Juan, Puerto Rico (late March to early August, with up to five flights per week instead of three as this past year), as well as to a vast array of tempting summer destinations (Mykonos, anyone?).

Marking the year anniversary of our new service to Tokyo, we will boost our weekly flights from three to five (pending final approval). We’ve also increased our flights to Vienna to three times a day almost every day, and to Milan to 5 times per day; and in summer 2018 we will be flying to Porto in northern Portugal 50 times a week.

We’ve also upgraded the aircraft on our Tel Aviv route to long-haul Airbus 330-200‘s, with more comfortable seats, WiFi for all, seat-back entertainment, and business-class seats that convert to flat beds.

In the words of our president Luis Gallego, “our plan for the future and our commitment to our passengers is what carries us forward, step by step. The possibility of maintaining these routes and entering new markets in the future, will depend on our ability to continue improving our competitiveness as well as our service to our customers.”

In other words, expect more good stuff to come!