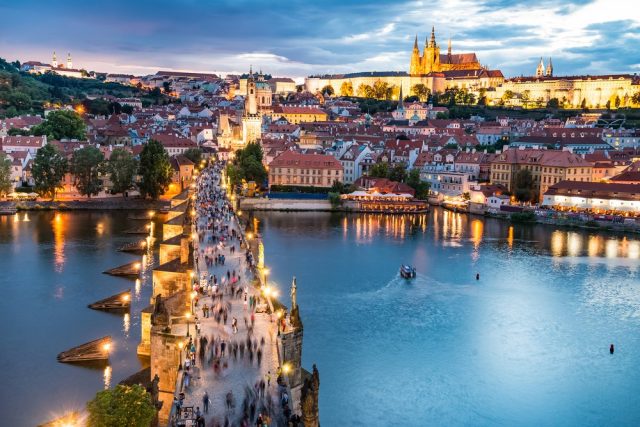 We fly to so many cities around the planet, and each is amazing in different ways. But one that we find particularly outstanding for its beauty and atmosphere, is the Czech Republic‘s capital, Prague. So today we’re proud to mark its 10th anniversary flying its popular route here, with ever expanding traffic and up to 13 times a week in peak season and four times weekly the rest of the year, with a fifth flight to be added this winter.

And what awaits our passengers when they get here! Its historic centre a fairytale landscape of dramatic spires, colourful picturebook façades, vibrant red roofs, and glittering Moldau River. Prague’s Staré Město (Old Town) is a mediaeval labyrinth dotted with landmarks such as the Týn Church, the astonishing astronomical clock, and the unique Old Jewish Cemetery with its jumble of headstones. Across the statue-studded Charles Bridge looms mighty Prague Castle, still the seat of the country’s presidency but also full of winding lanes, fascinating museums, and grandiose halls open to the public. 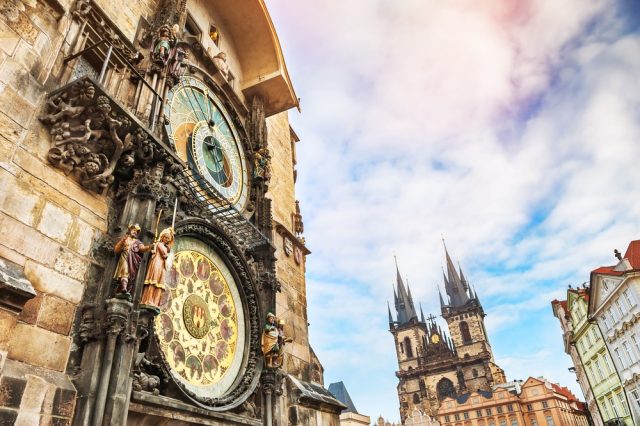 All along the way, visitors love the multitude of pubs serving some of Europe’s best beer; gracious Belle-Époque cafés; spectacular cellar restaurants; theatres specialising in phantasmagoric “black light” performances; smokin’ jazz clubs; churches lending their superb acoustics to regular concerts of all types; shops selling local products including some of the world’s top-quality crystal; and lovely classical music venues where they can enjoy opera, symphony, and ballet at some of Europe’s most affordable prices. And if you’re looking for a Christmastime getaway, the city is especially enchanting at Yuletide, its epicentre a festive Christmas market in Old Town Square. 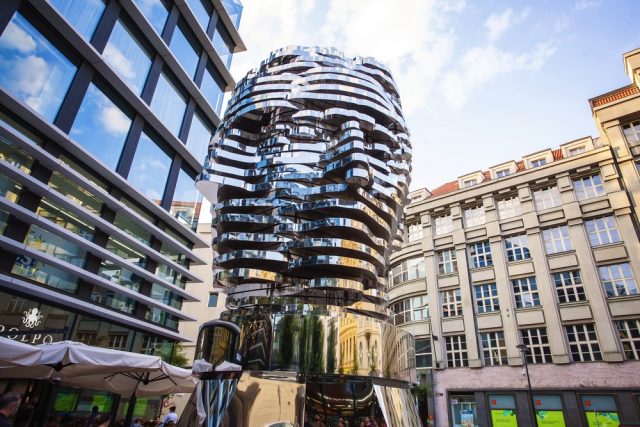 Prague is also the gateway to so much else in this picturesque small country, an easy drive to magnificent spa towns like Karlsbad and Marienbad; grand castles such as Karlštejn; a plethora of small towns (the most famous of which is Český Krumlov) where it can seem like time has stood still; cities such as Plzeň and České Budĕjovice where some of the world’s most beloved beers were invented); the lovely wine country of Moravia; and forested nature reserves packed with unforgettable hiking and adventure opportunities.

That’s why Iberia is proud to continue flying to this magnificent city for many years to come – and invites you to come discover why this capital’s nickname is “magical Prague“.