He could be a poster boy of post-Cold War artistic globalisation. At age 31, Lukasz Palka, from Tarnów, Poland by way of Chicago, has been based in Tokyo for the past decade and specialises in gritty urban (and especially nocturnal) photography in Japan‘s capital as well as other cities such as Osaka. He superbly captures their dynamism; their ebb and flow; their street life; their characters; their “behind the scenes”. Especially Tokyo – definitely one of those world-class “cities that never sleep”. 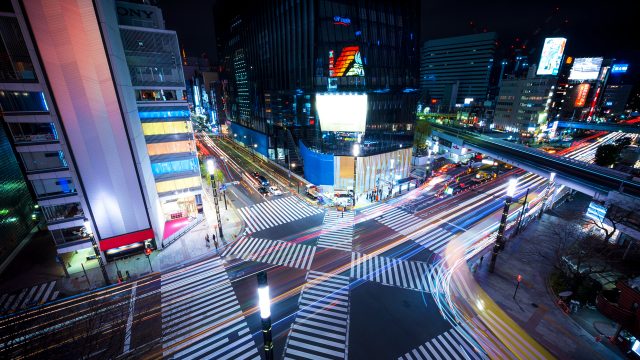 The lights – neon and otherwise – of the big city become like actors in a crazy, exciting movie, filtered through a nonjudgmental and cutting-edge sensibility in telling hundreds of street histories and documenting the mix of tradition and modernity beyond the usual clichéd tropes we’ve come to expect from urban Japan. 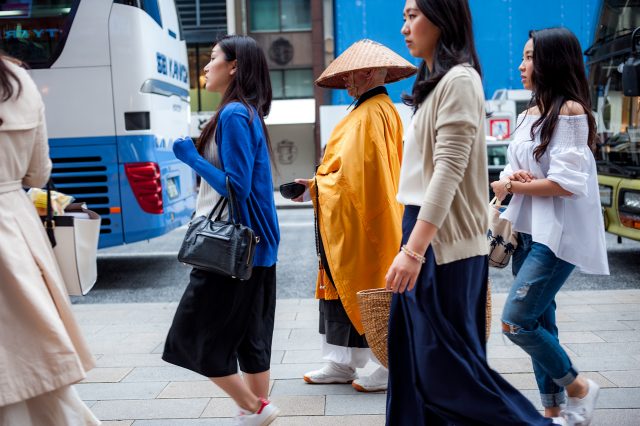 From the exciting, colourful hurley-burley at street level up to the highest parapets and rooftops (a particular favourite), Palka captures both intimate takes and sweeping panoramas. His favourite districts are Shibuya (below) and Ginza, (above), the first perfect for capturing the city’s constant dynamic flow, the second for providing in-depth looks at the  interplay between the past, present, and future. And you can meet (and even work with!) Palka yourself, through the Tokyo street-photography workshops he conducts with local tour operator EYExplore. 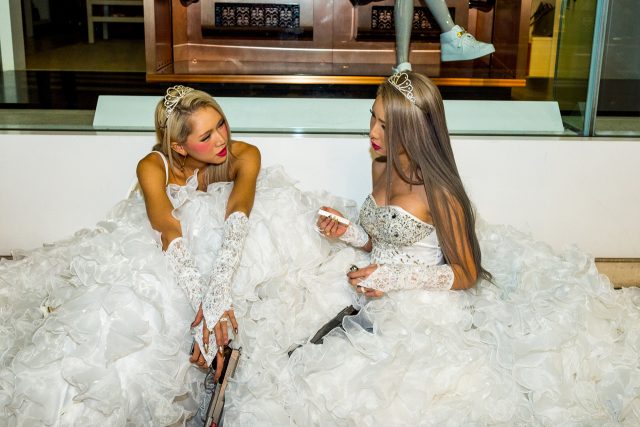 Come discover the excitement that is urban Japan with Iberia, which flies to Tokyo three times a week – 13 hours 15 minutes from Madrid! Best fares from the UK, from Spain.