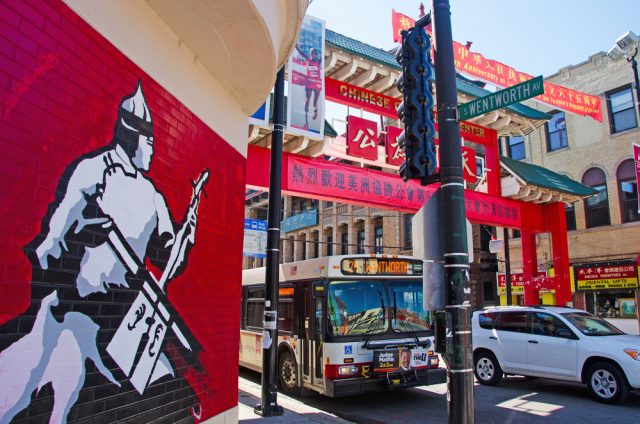 The USA’s second largest city, like most of the country’s most vibrant cities, derives much of that vibrancy from its immigrants. And one of the tastiest legacies of all those generations of immigration is a spectacular array of ethnic eats that are truly globe spanning. Whenever I’m in Chicago, I always concentrate on seeking out the coolest and most exotic. Here’s just a sampling of what’s on the multicultural menu! 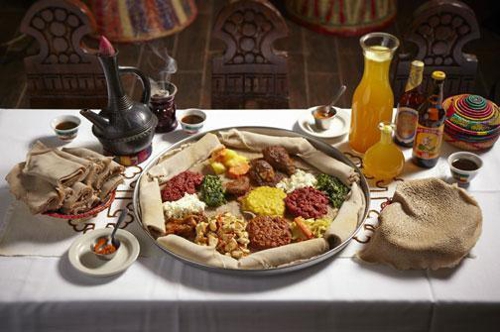 Lassi, come home! Way up on the city’s North Side, the prosperous West Ridge neighbourhood is home to Devon Avenue’s Little India, where more than a few shop windows are filled with saris and you can explore the various regional cuisines of India as well as Pakistan at spots like Hema’s Kitchen (2439 West Devon Avenue), Khan BBQ (2401 W. Devon), Sabri Nihari Restaurant (2502 W. Devon), Ghareeb Nawaz (2032 W. Devon), and Uru-Swati (2629 W. Devon). 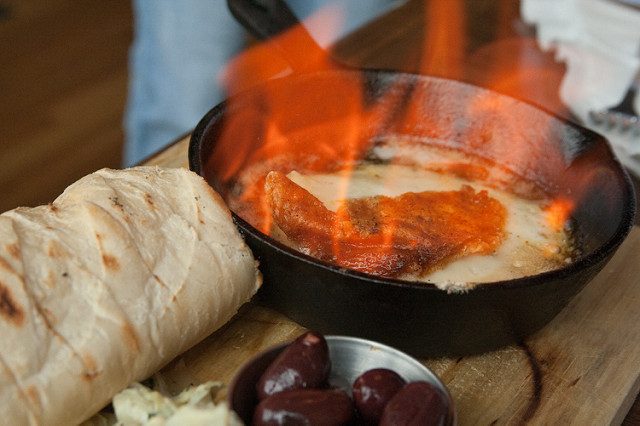 Definitely no Poles apart here. Immigrants from Poland have been a defining ethnic group in Chicago for generations, and even today the community is said to be the world’s largest outside Warsaw. To get a feel for it, head up to the Northwest Side and dig into the kielbasa, blintzes, and Old-World ambiance at Staropolska (3030 N. Milwaukee Ave.) in Logan Square; Smak-Tak (5961 N. Elston Ave.) in Jefferson Park; and Podhalanka (1549 W. Division St.), at an intersection dubbed the “Polish Triangle.” Oh, and let’s not forget University Village‘s Jim’s Original (1250 S. Union Ave.), Chi-town’s foremost purveyor of Polish sausages. Smacznego! 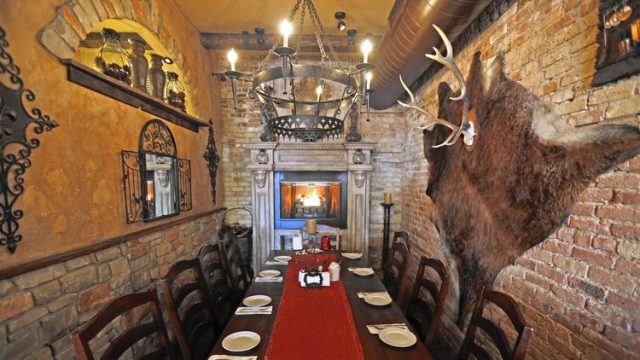 How Swede it is! Another traditionally key component of Chi-town’s ethnic tapestry, Swedes settled up in the North Side’s Andersonville, and you can still see the country’s blue-and-yellow flag and colours here on Clark Street, as well as shopfronts, the Swedish-American Museum, and restaurants such as Svea (5236 N. Clark St.) and Swedish Bakery (3258 N. Clark St.), and Ann Sather (909 W. Belmont Ave.) Other top Swedish eateries in town include  Tre Kronor (3258 W. Foster Ave.) in North Park and two other Ann Sather locations, in Edgewater (1147 W. Granville Ave.) and Wrigleyville (3415 N. Broadway St.) 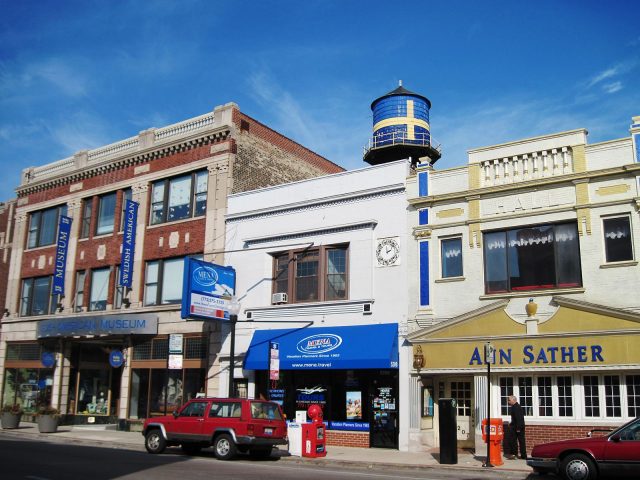 Viet-neat! The historic Uptown neighbourhood, in the midst of a renaissance with a thriving music, theater and nightlife, is also home to some great Vietnamese joints along Broadway and Argyle Streets. The banh mi sandwiches are superb at Ba Le (5016 N. Broadway St.), while for pho, Tank Noodles (4953 N. Broadway St.) dishes out perhaps the best in town; other excellent choices are Pho 777 (1065 W. Argyle St.), Café Hoang (1010 W. Argyle St.) and Hai Yen Vietnamese Cuisine (1055 W. Argyle St.). And for an even wider menu of exotic Indochinese eats, check out Nha Hang Viet Nam (1032 W. Argyle St.).