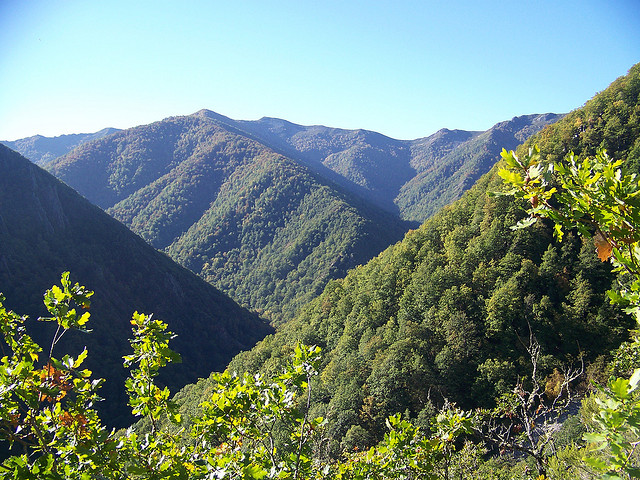 Welcome, dear readers, to Spain’s largest oak forest, a majestic, sweeping nature reserve of 5,488 hectares (square miles) up in the mountains some two hours’ drive southwest of Oviedo, capital of the green northern principality of Asturias. This reserve, the Bosque de Muniellos, within another reserve called Fuentes del Narcea, is not your average nature park – instead, it’s the most protected in all the principality.

For starters, almost no visitors. Well, 20 per day, which practically amounts to the same thing. And for that, you have to apply ahead of time (fire up your Google translate; the online form is in Spanish only). It was not always thus, of course. Logging was common here until it was banned in the 1970s, and then hunting was made off limits, as well.

Then in 2000, UNESCO declared Muniellos one of its network of biosphere reserves (now numbering more than 650 across the planet), and its reputation began to grow, thanks to its pristine nature and the variety of its flora (such as trees on the order of ashes, hazelnuts, maples, and willows) and fauna (including brown bears; the large, turkeylike birds called wood grouses; Iberian wolves; wild boars, roe deer, goatlike chamois; and otters in its lakes and streams).

In addition to being harder to get in, the hiking route taken by visitors is, well, a little more than a walk in the park; there are two routes, actually – one 20 kilometres (12 miles) and the other 14 km (8½ mi), the latter of which takes 7½  hours. 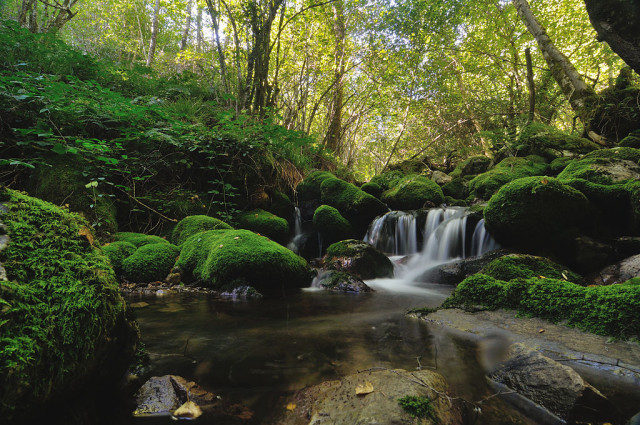 Those who know this Asturian ecological treasure say it’s an amazing – even life-changing – experience. People like one of its longer serving rangers, the 15-year veteran Francisco Fernando Rodríguez, who by now knows practically all its corners and secrets. He can even sniff out honey, and distinguish the howl of wolves off in the distance (which, he says, even feels like company).

Others include biologist Magdalena Ibáñez and Miguel Fernández Otero, the senior ranger of the bear patrol. All of these folks are passionate about their jobs and of course the wilderness and all of its plant and animal life. And this is a passion which is key to that life’s survival, especially when it comes to endangered species like the brown bear, Iberian wolf and wood grouse. Many thanks, guys – you are part of our front line in the fight to save our biosphere.