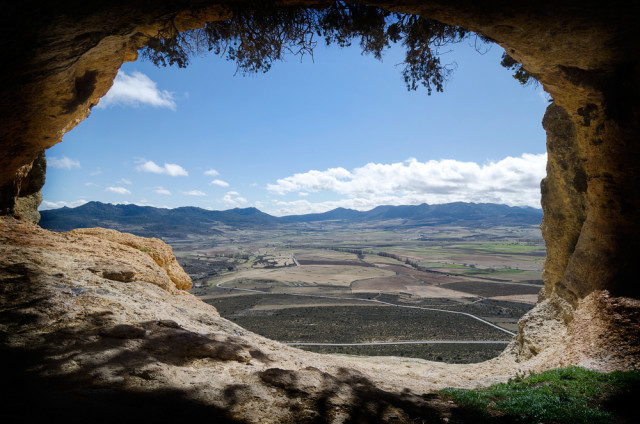 Say “south of Spain“, and most non-Spaniards think only of Andalusia. And truth be told, even quite a few Spaniards don’t know all that much about their own country’s southern Autonomous Community (and eponymous capital city) of Murcia.

I’ve always found, however, that Murcia has plenty to crow about; besides being known as Europe’s orchard thanks to its extensive produce and flower exports to the rest of the continent, a growing number of holidaymakers have already learned about the marvelous Murcia beaches and historical/cultural tourism to be enjoyed here. 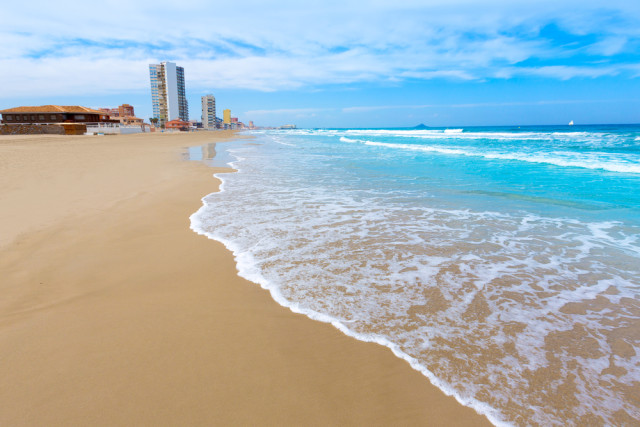 The region’s 11,313 square kilometres (4,368 sq. miles) include the 250 km (155 mi.) of Costa Cálida (“Warm Cost”), where top destinations include Mazarrón, near Cartagena, with a mix of small, unspoilt beaches and others with full amenities and buzzier vibes. Also near Cartagena are beach resorts surrounding a lagoon called the Mar Menor – Spain’s largest natural lake and Europe’s largest saltwater, with mud famous for therapeutic properties – such as La Manga (above), Cabo de Palos, Lo Pagán, and Islas Hormigas. Some 30 km (19 mi.) farther south, another prime area is Águilas, with a bit more laid-back vibe and castaway coves in spots like Cuatro Calas. 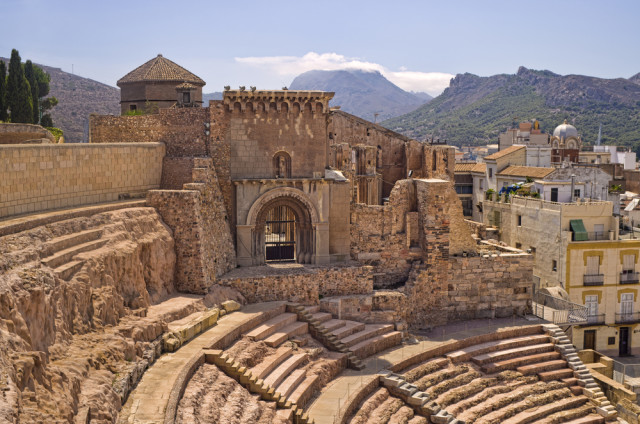 Cartagena on the southern coast (south of Mar Menor and north of Mazarrón) is one of the marvelous undersung cities of Spain, with a history stretching way back beyond even the Romans to the Carthaginians of the 3rd century BC. Its old quarter includes not only marvelous buildings from the Middle Ages onward – including a grand 13th-century cathedral and Modernist architecture akin to that of Gaudí and his colleagues in Barcelona – but awesome ancient structures such as Concepción Castle (now housing a city history museum) and Punic wall, built by the Carthaginians, and ancient Roman sites such as an amphitheatre (above), forum, baths, and villa. Extravagant highlight events of the year are Easter week (March 20-26 in 2016) and Romans and Carthaginians festival (next one’s this September 18-27). 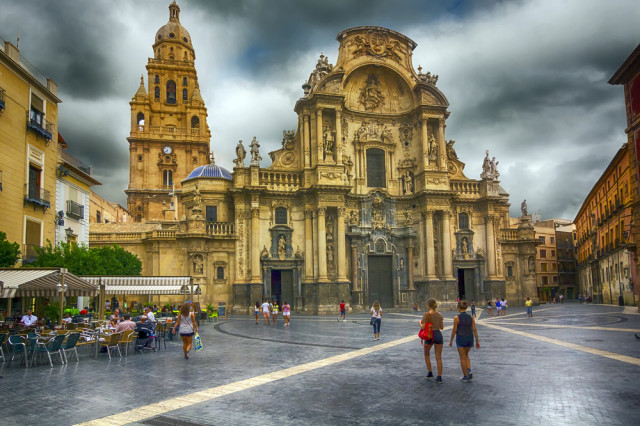 Regional capital Murcia city is located on the River Segura a half hour’s drive in from the coast. Major sights include its majestic Baroque cathedral and other impressive churches and convents; an extravagant 19th-century casino, more Modernist architecture; museums of archaeology, fine arts, bullfighting, and Christmas nativity scenes; and extensive parks and gardens. It’s also especially lively thanks to a large university student population. 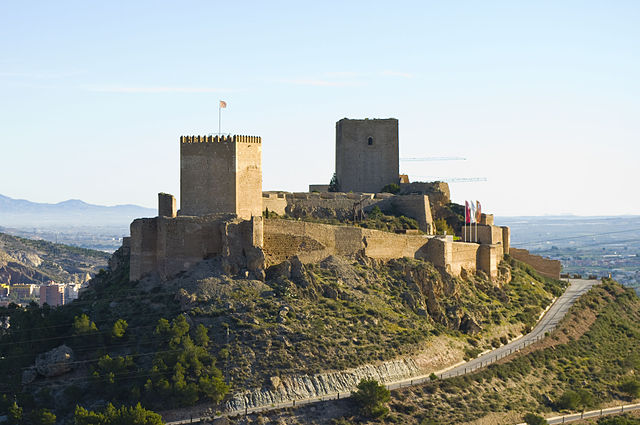 North of Murcia city in Jumilla, a former Roman fortification was adapted by early medieval Muslim rulers, then turned into a Gothic-style bastion by subsequent Christian rulers. One of the largest, in the inland mountain town of Moratalla, is a 15-century Gothic-style affair. The Moors founded the castle of Mula, in the centre of the region, and it later received a Renaissance makeover; they also built the Real Alcázar of Caravaca de la Cruz, south of Moratalla, and Lorca Castle (above) in the sprawling, historic city of Lorca, southeast of the capital.

And guess what – there’s plenty else in the Murcia region where all that came from! More info in English: MurciaTuristica.es.