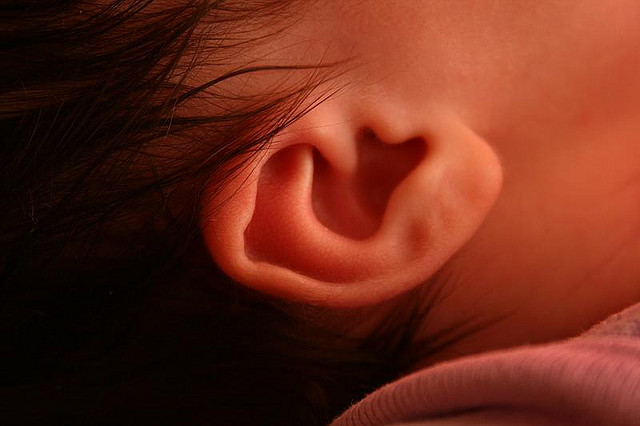 Aircraft cabins are of course pressurised to shield passengers from changes in air pressure at extremely high altitudes, but on occasion some people may still feel a bit of these changes, as the middle ear (scientifically known as the Eustachian tube) is particularly sensitive to this.

That sensation may result in a bit of discomfort, sometimes accompanied by a temporary loss of hearing. But rest assure, it’s nothing to worry about. And there are tricks to can use to avoid ear discomfort on a flight, such as:

Another type of discomfort that can occurring during a flight is what is known as an airplane headaches. This is a regular pain on one side of the head, close to the eyes. It is usually a brief yet intense pain (not normally lasting more than half an hour). The pain can be due to a variation in pressure in the nasal sinuses, caused by the changes in pressure occurring in the cabin, which are more abrupt during take-off and landing.