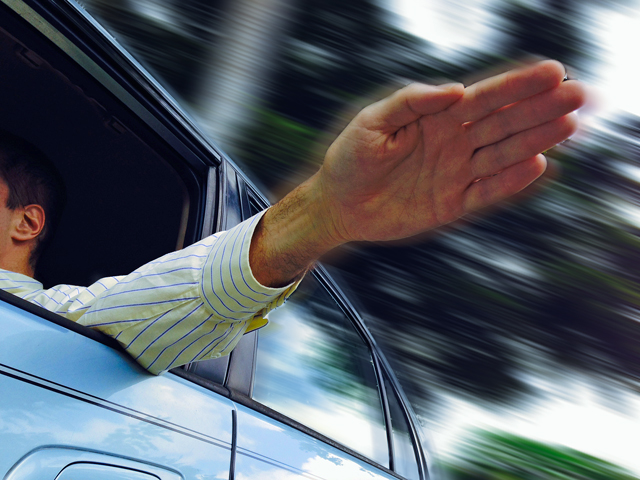 For those of us who experience fear of flying, a negative interpretation of normal inflight occurrences often feeds the anxiety we feel. That can be due in part to the fact that unless we’re aviation geeks or professionals, most of us don’t really understand what happens during a flight. If only we had more information on the aeronautical side of things, our fears and anxieties would likely dissipate, and that’s the reason why such information is included in virtually all programs – including Iberia’s own – designed to overcome aerophobia.

First of all, let’s start from the basic fact that an airplane flies simply because its wings are designed in such a way that a pressure differential is created between the air that passes above the wings and that which passes beneath. If you’ve ever stuck your hand outside a passenger car in motion, you have felt these forces: position it horizontally, and the air will push the hand backward, but tilt it even slightly and it will be pushed both backward and up. Presto: you’re flying.

Furthermore, despite its great weight, for an aircraft air is not some empty vacuum in which it is miraculously suspended; it’s more analogous to a highway, with its own bumps and rough patches. Keeping that in mind, following are the key moments in an average flight:

During all of this, it’s critical to keep in mind the following:

In conclusion, and as borne out each year by statistics, air travel is one of the safest means of transportation, and the nature of flying still involves a certain amount of odd sounds and sudden movements, which are completely normal. There are a couple of tricks and tips worth recommending to ease some of the in-flight discomfort you may experience: 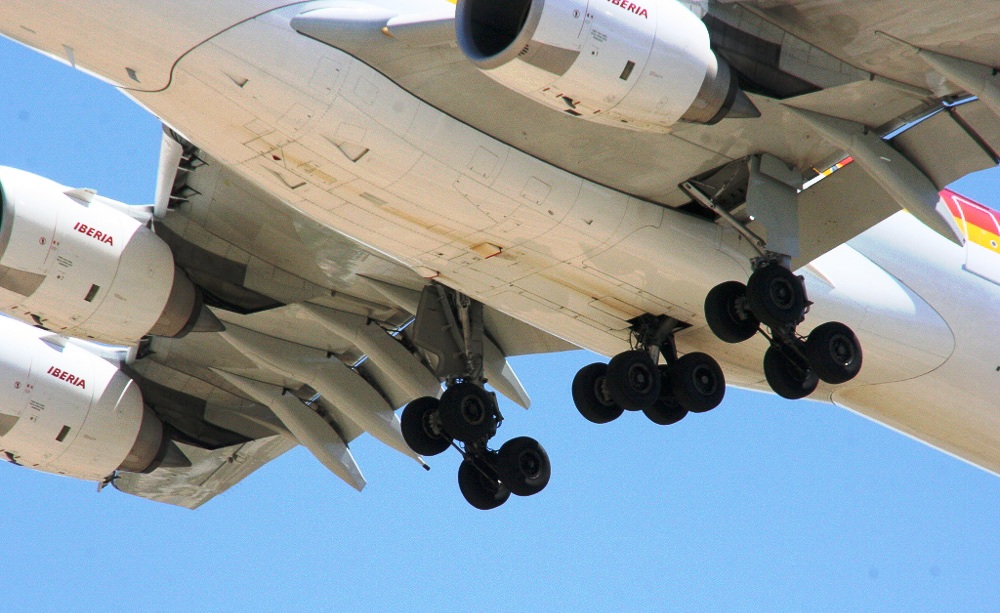