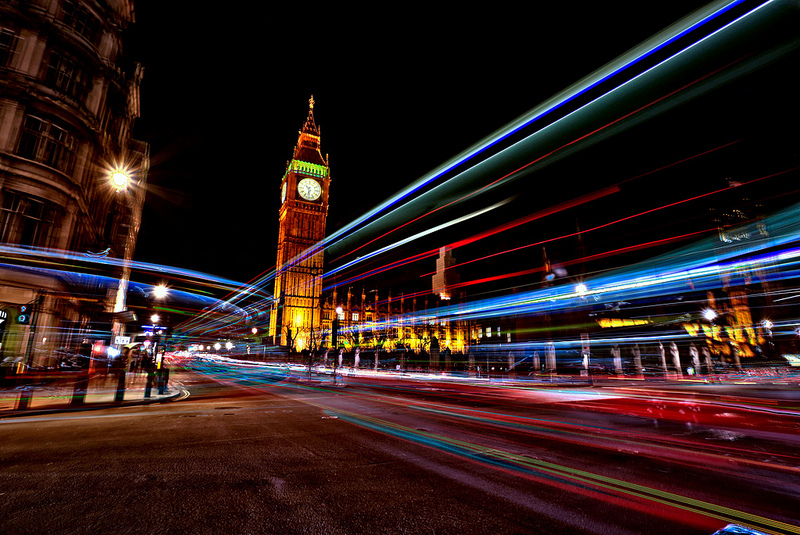 It’s no surprise that in this year’s Tripadvisor survey of the world’s most expensive cities for travellers, London came in the top 10 (number 7, to be precise); it has been thus for some years now. But of course there’s no way you can let that keep you away from this magnificent metropolis on the Thames.  Over the years I’ve done travel to London both rich and poor, and while rich is certainly better, there are definitely ways to stretch your pound in a variety of areas. Getting around is quite well covered by an excellent public transportation system (though more effort is required if you need to travel between 1 and 5am), and with some strategising, budget London is not just a pipe dream:

Budget Accommodation in London  Less than £100 a night? No worries, these days there are quite a few bed-and-breakfasts and rooms to let (most of them not in twee thatched cottages but everyday homes); you can find listings at sites such as LondonBB.com.  For more traditional lodgings in London, there are dozens of hostels that also rent private rooms; you can also look in areas where budget hotels are concentrated such as Earl’s Court; and several British and European chains such as Ibis offer standardised, good-quality rooms at very affordable rates throughout central and outlying areas of London.

London Dining  One tasty strategy is to check out the pubs nearest you – they can offer quite good values and set menus. Ditto fish and chips joints, which like pubs are also teddibly English.  Another less English but just as tasty rule of thumb is to seek out so-called “ethnic” restaurants, especially non-European cuisines such as Indian, Chinese, Thai, Vietnamese, and Lebanese/other Middle Eastern. Parenthetically, I must note that while London has had a bad rep culinarily, these days it’s one of the great capitals of international cuisine – with some of the best Indian food in the world, for example, and other restaurants I haven’t found in the USA. On my last visit I enjoyed a scrumptious and extremely affordable meal in a Georgian eatery called Tamada – something I hadn’t done since my last trip to Russia many years ago. 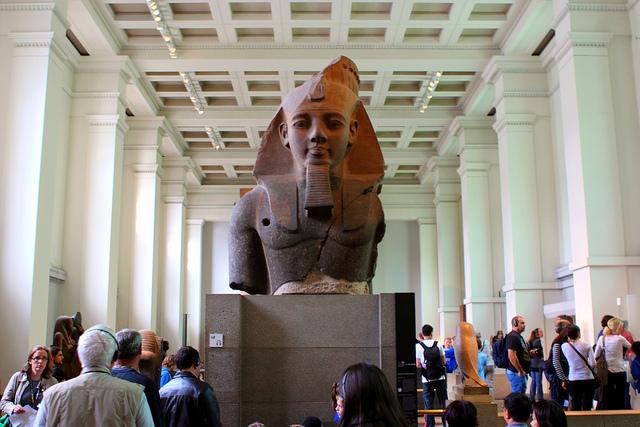 Discount London Attractions  Oh dear, there is so very much to see and do in olde London Town: the Tower, the museums, the London Eye, Westminster Abbey, Windsor Castles, the Shakespeare Globe Theatre, the Thames river cruise… And all of the preceding adds up to a lot of entrance fees. That’s why attractions passes from Visit Britain and other companies make complete sense, providing significant discounts and in some cases free admission and even the ability to bypass queues at many of the above. But you should also keep in mind that there’s more than plenty of free stuff to do all over town, as well. High on that list: just roaming the streets in some areas, such as Westminster, Camden, or Hyde Park, or browsing one of the wonderful public markets, such as Portobello Road or Borough Market. And though I mentioned museums in my list of paid attractions above, in fact some are free, including the extraordinary British Museum, while others are free certain days of the week.

This is just scratching the surface, of course. To check out best deals to London, please visit our website, and for more great tips on budget London, check the resources at VisitLondon.com.